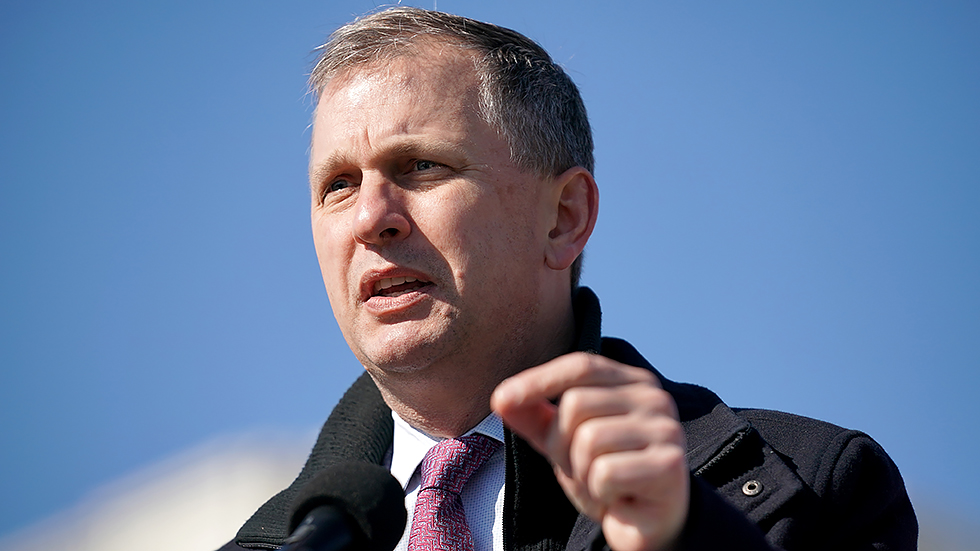 “This morning, Congressman Casten’s beloved daughter, Gwen (17), passed away. The Casten family requests privacy, and we will be issuing no further comment during this heartbreaking time,” Casten tweeted.

The cause of his daughter’s death was not immediately clear.

A statement from the Downers Grove Police Department said that officials responded to a call regarding “an unresponsive seventeen year old female” early Monday morning in the block that the Illinois Democrat lives in before “first responders determined that the subject was deceased,” according to the Chicago Tribune.

Casten was among the House members who voted to pass legislation last week that would nationalize red flag laws.

Gwen Casten’s Twitter bio also indicates she was involved gun violence advocacy work as a March For Our Lives co-director for their Illinois chapter.

She had recently been featured in a campaign ad for the lawmaker as he seeks a third term in Congress.