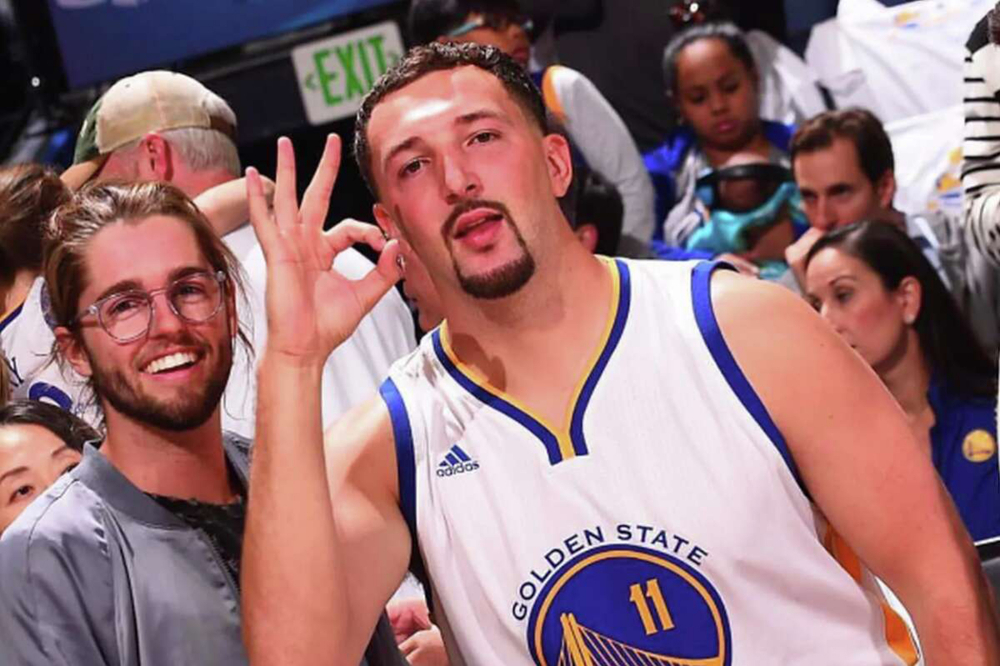 Portrayed by YouTube prankster Dawson Gurley, Fake Klay has been a part of 2015, 2017, and 2018 Warriors NBA title runs, he’s been discussed on ESPN, and even Warriors head coach Steve Kerr has mentioned the character in one of his press conferences.

In an official letter received from the arena, Gurley is said to have entered the employee area without a valid ticket or credentials and “deceived Chase Center building personnel by impersonating a GSW employee”.

The prankster has been banned from attending NBA, WNBA, G-League, 2K League games as well as any concerts or events in the Chase Center.

Additionally, the arena’s Vice President of Security notes that the organization reserves any right to pursue criminal justice since it was deemed as criminal trespassing.

According to Gurley, he was banned after walking past five layers of security guards who let him through without any trouble, he then says he shot around on the court for some time. Gurley claims to have spent upwards of $10,000 for the tickets, the money for which was not refunded.

Knowing the history of the prankster, it is entirely possible that the shtick of him being banned is also a prank. Until further information arises, it remains to be seen.