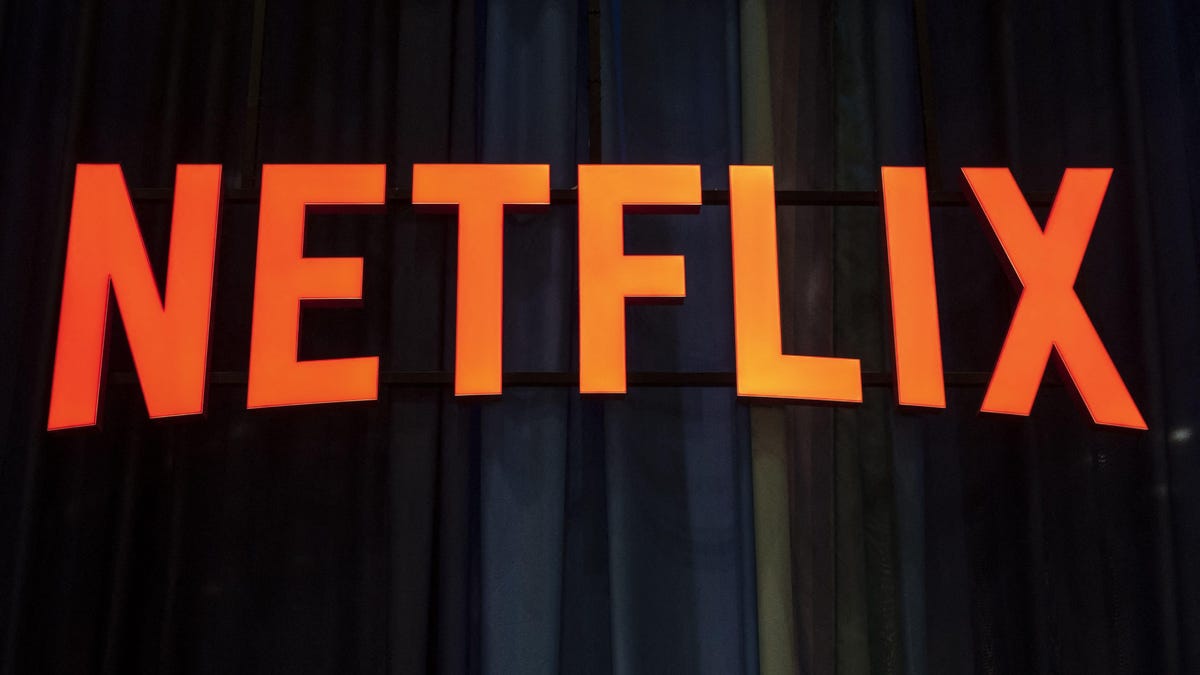 Two actors from Netflix’s upcoming TV series The Chosen One have died after a car accident near the show’s Mexico filming location, Deadline reports. A van carrying several members of the series’ cast and crew reportedly crashed and flipped, injuring six members of the streaming series’ production crew, and killing two performers, identified as Raymundo Garduño Cruz and Juan Francisco González Aguilar. More extensive details about the crash have yet to be released, although it apparently happened on Thursday night on a desert road not far from Santa Rosalia, where the show is being filmed.

Filming on The Chosen One (which has previously been talked about under the title American Jesus) reportedly started in Mexico back in April. Deadline notes that the series is being produced for the streaming service by an “unidentified independent production company”; details about the show online are fairly vague, although it was initially announced back in 2018 as one of several projects Netflix was producing with Mark Millar’s Millarworld comic imprint. Originally published in 2004 as Chosen, and then later retitled American Jesus, the comic (created by Millar and Peter Gross for Dark Horse) centers on a 12-year-old boy who discovers he’s the second coming of Jesus Christ. (Millar at least once tongue-in-cheek referred to the book as “a sequel to the Bible.”)

Here’s Netflix’s description of the show from back when it was announced:

Multilingual (Spanish/English) series American Jesus follows a twelve-year-old boy who suddenly discovers he’s returned as Jesus Christ. He can turn water into wine, make the crippled walk, and, perhaps, even raise the dead! How will he deal with the destiny to lead the world in a conflict thousands of years in the making? Everardo Gout (Marvel’s Luke Cage, Sacred Lies, Mars, Banshee, Aqui En La Tierra) and Leopoldo Gout (Molly’s Game, Instinct) will serve as co-showrunners and executive producers on the series. Everardo Gout will also direct.

The series appears to be distinct from a different Netflix series titled The Chosen One, which is filmed in Brazil, and which aired 2 seasons in 2019. Neither Cruz or Aguilar appear to have IMDB pages, and it’s not clear what role they played in the show’s production.