RALEIGH. N.C. (AP) — Charles Johnson, the former Colorado receiver who won a Super Bowl title with New England in a nine-year NFL career, has died. He was 50. The university confirmed Johnson’s death Wednesday through Heritage High School, the Wake Forest school where he was an assistant athletic director. WNCN-TV in Raleigh reported Wednesday … Read more 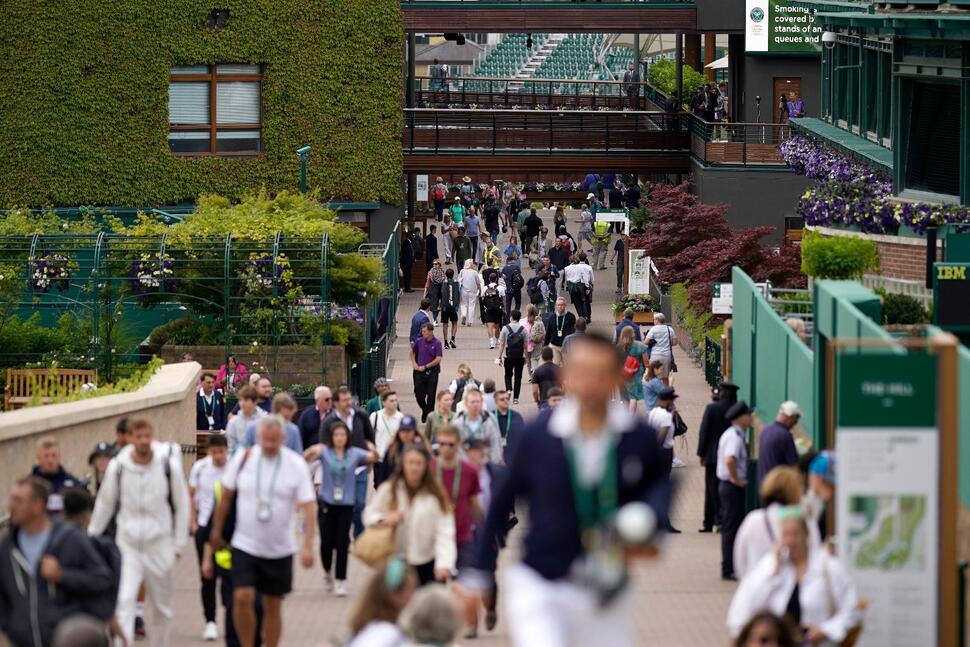 WIMBLEDON, England (AP) — The Latest from Wimbledon (all times local): The first rain delay at Wimbledon came about 40 minutes into the opening day of the tournament. A light rain began to fall at the All England Club at about 11:40 a.m. and play on 15 courts was suspended. Political Cartoons Centre Court and … Read more