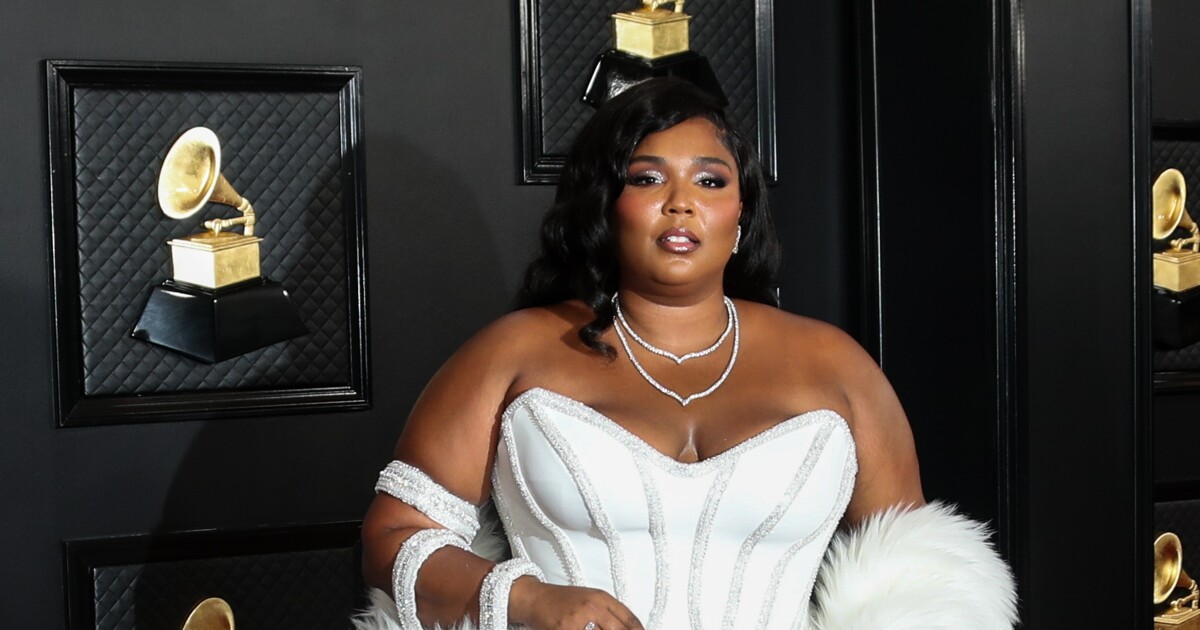 Trailblazing musician Lizzo is 100% listening and says she’s dedicated to being part of the change she’s been waiting to see.

The Grammy-winning singer and flautist came under fire this weekend after “unintentionally” using an offensive slur on her new track “GRRRLS,” which samples the Beastie Boys’ 1986 song “Girls” and will appear on her album “Special,” out in July.

Then, the “About Damn Time” singer responded Monday to what fans dubbed an offensive lyric on the track by completely — and proudly — changing the line.

The word — a slang term for “spastic” — is considered derogatory and Lizzo was called out online by disability advocates for promoting ableist culture. But for anyone vaguely familiar with Lizzo’s music (or viral TikTok choreography), that’s the opposite of her inclusive, body-positive modus operandi.

One Twitter user, for example, pointed out how the lyric was offensive in how it related to her condition.

After the criticism, the 34-year-old star took action, changing the song’s line from “I’m a s—z” to “Hold me back.” She also posted the snippet on TikTok, where it’s already being remixed and adopted by users.

“It’s been brought to my attention that there is a harmful word in my new song ‘GRRRLS,’” the Yitty founder said in a statement posted Monday across her social media accounts. “Let me make one thing clear: I never want to promote derogatory language. As a fat black woman in America, I’ve had many hurtful words used against me so I [understand] the power words can have (whether intentionally or in my case, unintentionally).

“I’m proud to say there’s a new version of GRRRLS with a lyric change. This is the result of me listening and taking action. As an influential artist I’m dedicated to being part of the change I’ve been waiting to see in the world.”

Diviney and several other advocates applauded Lizzo for making the change:

“I’m going to cry Thank you so much for hearing us Lizzo and for understanding that this was only ever meant gently and being open to learning, it honestly means the world. You’re a real true ally,” she tweeted in response to Lizzo’s statement.

And fans of the “Truth Hurts” and “Juice” singer took to her posts’ comments section to praise and thank her for the swift response.

“and this is why Lizzo is an ICON,” said one Instagram user.

“Called to the table, listened, and made a change. Being an ally is this [easy] y’all. I’m so glad I stan a Queen that is truly doing the work,” said another.

“Showing the world it really is that easy to simply listen & make the change. I love you,” added another Instagram user.

“I f— wish other big artists were like this but instead they take all the hate and pretend they can’t do anything about it,” said a different commenter.

“Girl we all make mistakes, those people just want you to do better and you are!! Your[e] strong and you didn’t know I did t even know so well grown<3,” said one TikTok reply.

“Unproblematic Queen!!! I was unaware it was a slur as well, I’ll make sure to remove it from my vocabulary from now on,” added another.

“Thank you for addressing it. And for the ppl who say we are « inventing slurs » and we should « get a life » here’s to listening & learning, its not hard,” wrote another TikTok user.

Meanwhile, others, including some of Lizzo’s music industry colleagues, weren’t as laudatory, arguing that the lyric term doesn’t have a negative connotation and can sometimes be used in a positive way.

“S—z is like wildin out,” rapper the Game wrote in the comments section of a Shade Room post about the controversy.

Some recording artists have quietly updated their outdated lyrics after fan outcries. The Black Eyed Peas scrubbed the R-word from their hit party anthem “Let’s Get It Started,” and the rap group Salt-N-Pepa have been known to cut the slur in live performances of “Shoop.”