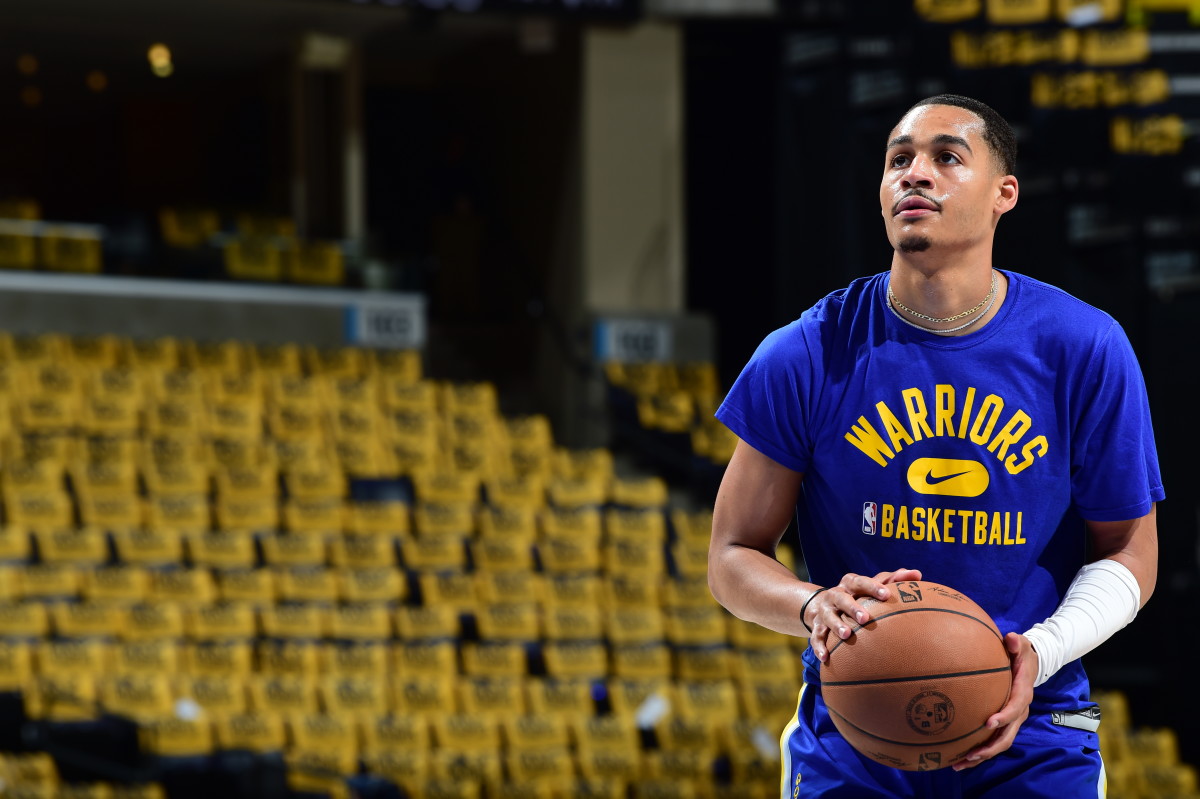 Game 6 of the 2022 NBA Finals kicked off earlier tonight as the Golden State Warriors face off against the Boston Celtics.

As the end of the Finals draw near, the Warriors have been led by Steph Curry and Andrew Wiggins. However, there’s another player who has emerged as a legitimate threat for Golden State.

He’s certainly making some headlines tonight. He’s also been in the headlines recently, thanks to a site revealing the identity of his alleged girlfriend. He’s allegedly dating Instagram model Kim Cruz.

“Here’s some fresh tea, Jordan Poole is dating Kim Cruz. She was wearing one of his shirts that wasn’t out exclusively yet at the time, every time she’s at his games she turns her comments off, they’ve been together for a few months,” a source told Side Action.

Can Poole and the Warriors take home the NBA title tonight?