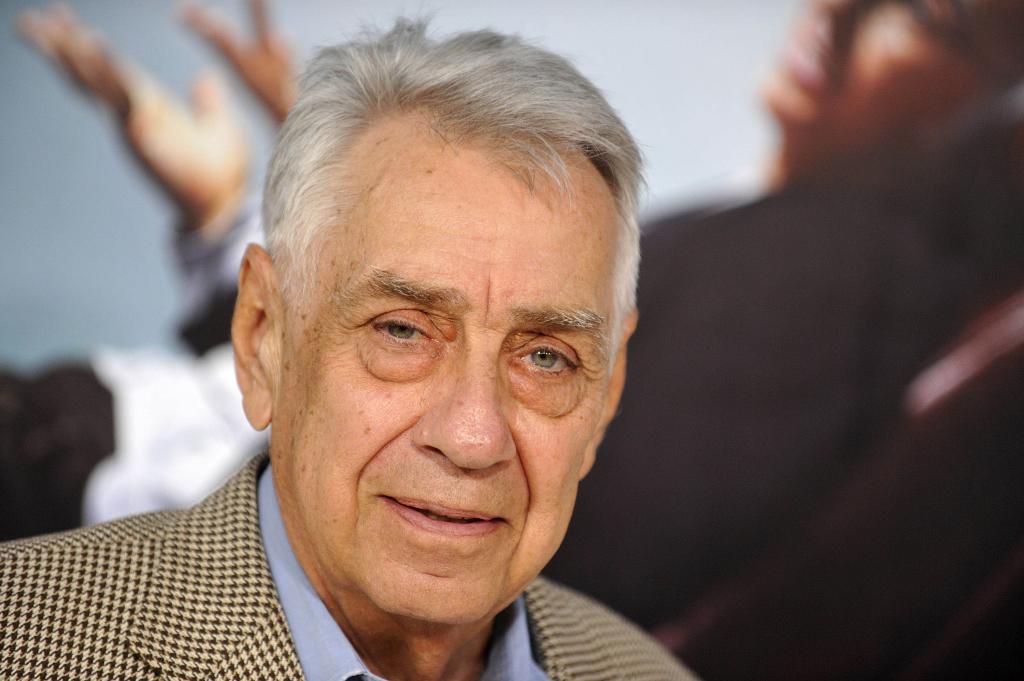 “Boogie Nights” actor Philip Baker Hall has died. He was 90.

The character actor — who is credited in more than 180 on-screen roles — passed away on Sunday.

Hall’s death was reported by his “neighbor” and “friend” Sam Farmer, a Los Angeles Times journalist who announced the sad news on Twitter.

“My neighbor, friend, and one of the wisest, most talented and kindest people I’ve ever met, Philip Baker Hall, died peacefully last night. He was surrounded by loved ones. The world has an empty space in it,” Farmer wrote.

The “Seinfeld” alum is survived by his wife, Holly Wolfle, and two daughters, Adella and Anna.

Hall was a frequent collaborator of director Paul Thomas Anderson, starring in his 1997 film “Boogie Nights” and 1999’s “Magnolia.”

His cause of death was not released; however, the Ohio native had suffered from emphysema. The Washington Post reported in 2017 that he used oxygen and had smoked throughout his life until he quit about two decades prior to the interview.

Many people took to social media to mourn Hall, with some looking back at his previous works.

“The West Wing” actor Bradley Whitford lauded him as “a great actor and a profoundly kind human being” on Twitter, while “Curb Your Enthusiasm” director Greg Mottola called him a “fantastic actor, a lovely man, and nobody made Larry David break on camera as much as Phil.”

“Heartbreaking news. I know a lot of folks will (rightfully) cite his film work, but I was just watching his episode of Seinfeld last night and I maintain that Philip Baker Hall’s Mr Bookman is one of my favorite things in the entirety of the show. RIP,” one fan wrote.

“Philip Baker Hall: Simply one of the greats,” another scribed.

Alongside a clip from one of his two “Seinfeld” appearances as Lt. Joe Bookman, one person added: “Philip Baker Hall as Bookman on Seinfeld was perfection. The second best thing about this clip is watching Jerry [Seinfeld] try his best not to laugh.”

Another tweeted: “Philip baker hall was one of those actors who would show up for just a scene or two in one of the best movies you’ve ever seen and really make an impression (boogie nights, zodiac, the insider, dogville, etc). also hard eight straight up one of the coolest performances ever. RIP.”