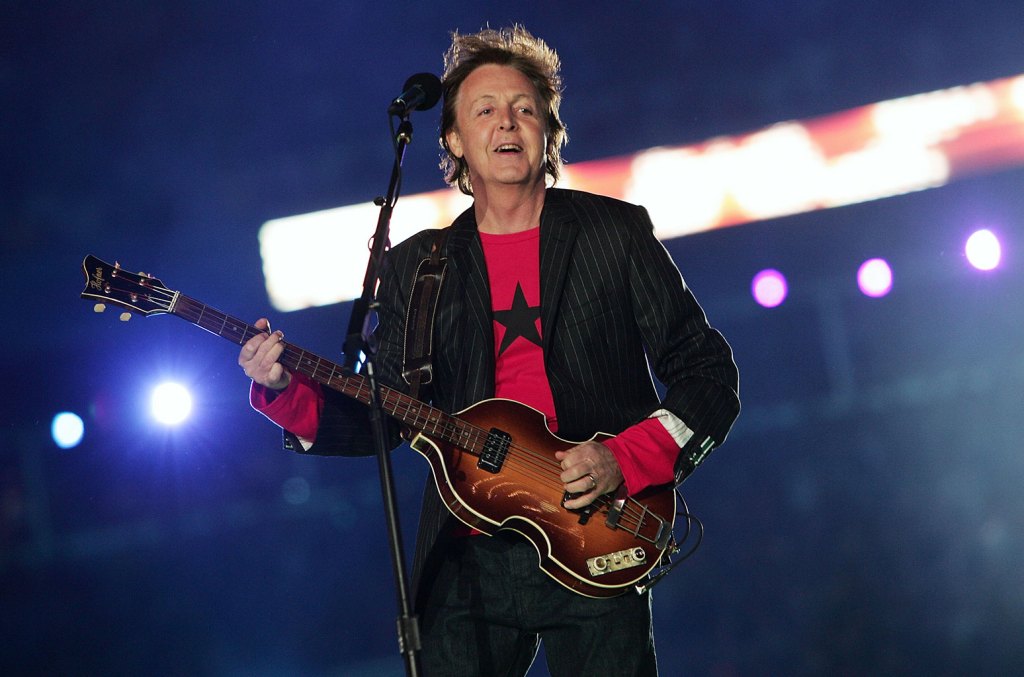 Paul McCartney’s fans got more than they bargained for when local heroes Bruce Springsteen and Jon Bon Jovi joined him on stage in New Jersey Thursday night (June 16).

Late in the set at Met Life Stadium, Springsteen strolled to the middle to thunderous applause, and took the mic for a performance of his ‘80s hit “Glory Days” and the Beatles’ “I Wanna Be Your Man.”

McCartney and Springsteen have collaborated several times over the years, including a performance for Hard Rock Calling 2012 at London’s Hyde Park.

During the encore at East Rutherford, Jon Bon Jovi appeared on stage for sing “Happy Birthday” to his friend McCartney, who turns 80 on Saturday (June 16).

Then, the Boss returned to play guitar on “The End,” the Abbey Road classic and 39th song on the night which, appropriately, brought the show to a close.

With the Jersey show, McCartney wraps his North America’ Got Back tour. The long and winding road continues when McCartney headlines the U.K.’s Glastonbury Festival on June 25.

McCartney is the most successful albums act in U.K. albums chart history, with 22 No. 1s across his career, including collaborations with his band Wings and, of course, the Beatles.

His chart feats in the United States is without peer, and includes 20 No. 1s on the Billboard Hot 100 with the Beatles, a record.

Sir. Paul McCartney brought out special guest and New Jersey native, Bruce Springsteen, for electrifying performances of “Glory Days” and “I Wanna Be Your Man” in Paul’s final concert of his 2022 tour. pic.twitter.com/NZRfnZwOqv

Hot night in Jersey with @springsteen on stage with @PaulMcCartney at @MetLifeStadium ! pic.twitter.com/Ibqxj9xngy