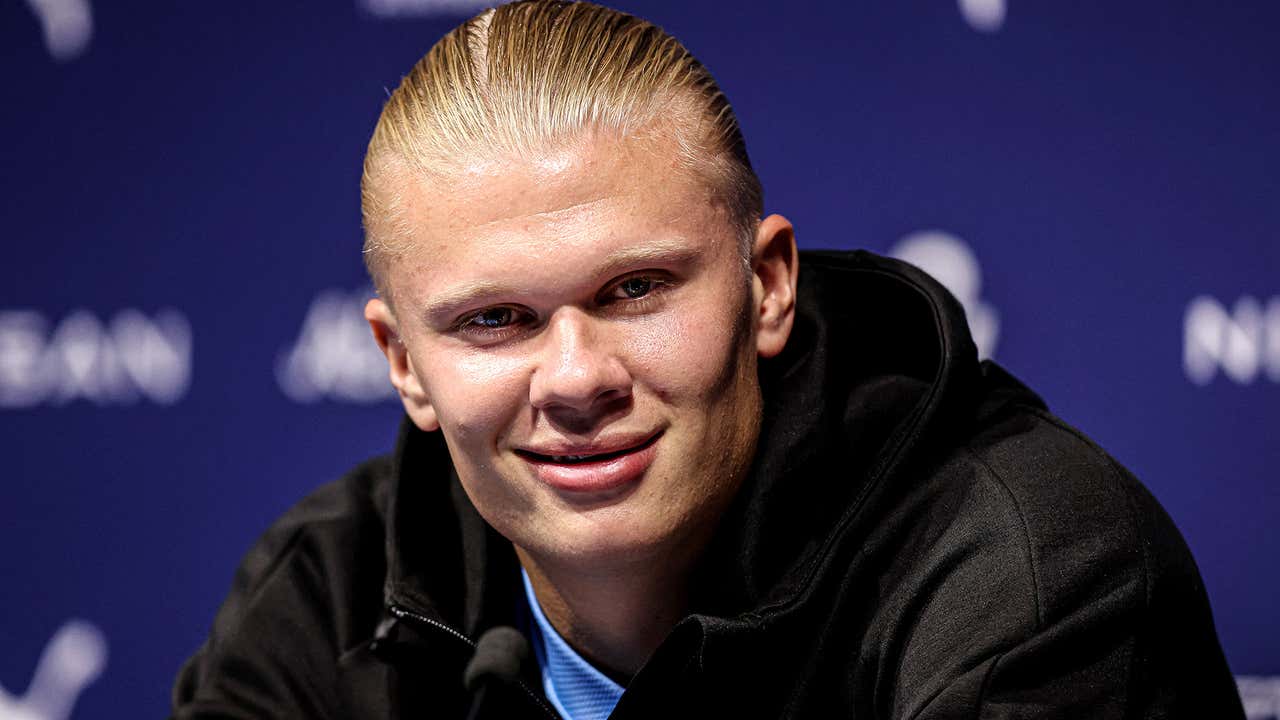 This article contains affiliate links. We may receive a commission on any sales we generate from it

With the Premier League season set to begin soon, Manchester City will gear up for a title defence with an international friendly on Wednesday against Club América from Liga MX.

This will be the first time these teams have met.

Ahead of the game, GOAL has the details of how to watch on TV, stream online, team news and more.

In the United States (US), friendly matches can be watched live and on-demand with fuboTV (start with a free trial).

New users can sign up for a free seven-day trial of the live sports streaming service, which can be accessed via iOS, Android, Chromecast, Amazon Fire TV, Roku and Apple TV as well as on a web browser.

This will be Manchester City’s first game since the end of the Premier League season and is one of two friendlies the team is set to play while stateside, with the other being against Bayern on July 23.

Pep Guardiola’s side were champions last term, earning 93 points in 38 games, which put them one point above Liverpool for the title.

Heading into this season, they have added a couple of key players in Erling Haaland and Kalvin Phillips, but have also seen Raheem Sterling and Gabriel Jesus depart to Chelsea and Arsenal respectively.

Club América take a brief pause from their Liga MX season to play this match, in what is their second friendly in a row against a Premier League team.

On Saturday, they lost 2-1 to Chelsea, with the only goal for the team coming from an own goal courtesy of the English outfit.

Their most recent Liga MX match was a 1-0 win over Toluca, with Richard Sánchez bagging the winning goal in stoppage time.