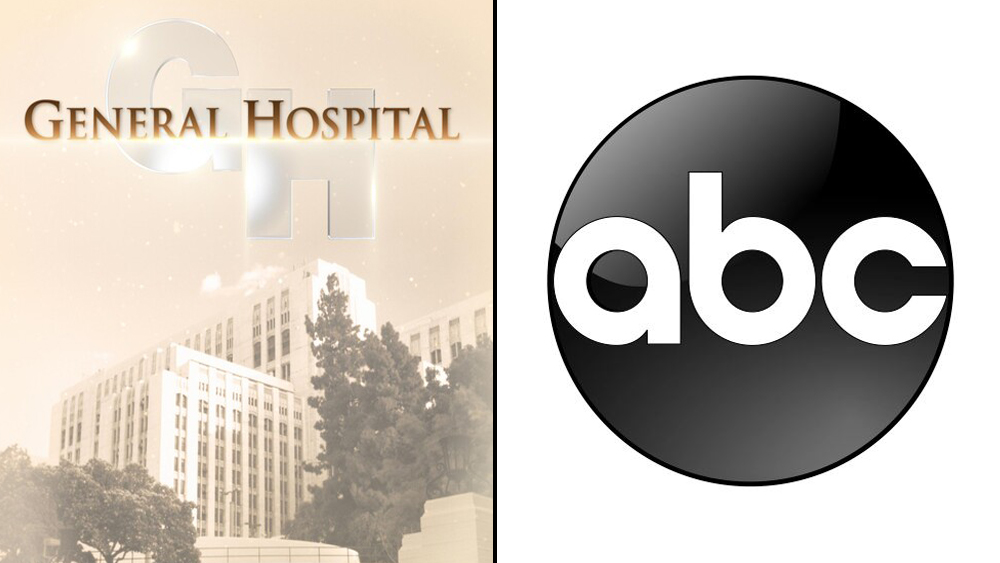 The coronavirus pandemic may in remission to some degree across America, but the lawsuits over Hollywood protocols and vaccination mandates look far from over.

Following in the legal footsteps of pink slipped General Hospital cast member Ingo Rademacher, two former crew members on the ABC produced soap are now suing the Disney-owned network over being let go for not getting vaxxed.

“On November 9, 2021, ABC officially denied Plaintiffs’ requests for religious exemptions to the Covid Vaccine Mandate,” declares a Wrongful Termination and four other claims complaint from ex-GH staffers Jim Wahl and Timothy Wahl filed yesterday in LA Superior Court. “It gave no reason for its decision, except to say that the company was ‘unable to conclude that you are prevented from receiving the Covid-19 vaccine due to a sincerely-held religious belief, practice, or observance,’” the filing states, calling ABC’s vaccine mandate “unconstitutional” (read the complaint here).

“ABC does not have the authority to force a medical treatment on its employees against their will,” says the injunction and wide-ranging and unspecified damages seeking complaint. “Even if it did, it must offer religious exemptions to anybody who requests one,” the suit from the daytime soap’s 14-year construction and special effects department boss and his decade-long crew member son goes on to say about the network’s 2021 summer corporate decision.

“It cannot discriminate among religions and cannot second-guess the sincerity of one’s religious beliefs without an objective basis for doing so,” adds the documents put together by attorneys Scott J. Street, John W. Howard and Michelle Volk. “It did not have one here. ABC’s actions constitute religious discrimination and violate Plaintiffs’ rights under state law.”

Neither ABC nor Disney responded to request for comment on the Wahls’ suit. However, being that Street, Howard and Volk are the very same lawyers who are representing Rademacher in the actor’s December 2021 filed vax mandate action against the network, you can be sure the House of Mouse will be bringing some serious muscle to the docket in due time.

ABC may have something to say also about the Wahls’ assertion that “they are behind-the-scenes employees who were critical to General Hospital’s success” and that “the Covid-19 pandemic would lead to unprecedented restrictions on liberty.” Additionally, the flurry of anti-vaccination statements and so-called evidence that the filing is full of doesn’t exactly help the Wahls’ proclamation that “his should not be a political issue.”

But that’s now for the courts to figure out.

In that vein, while still battling it out with ABC/Disney over motions and subpoenas, Rademacher’s case is set to go to trial on February 27, 2023.