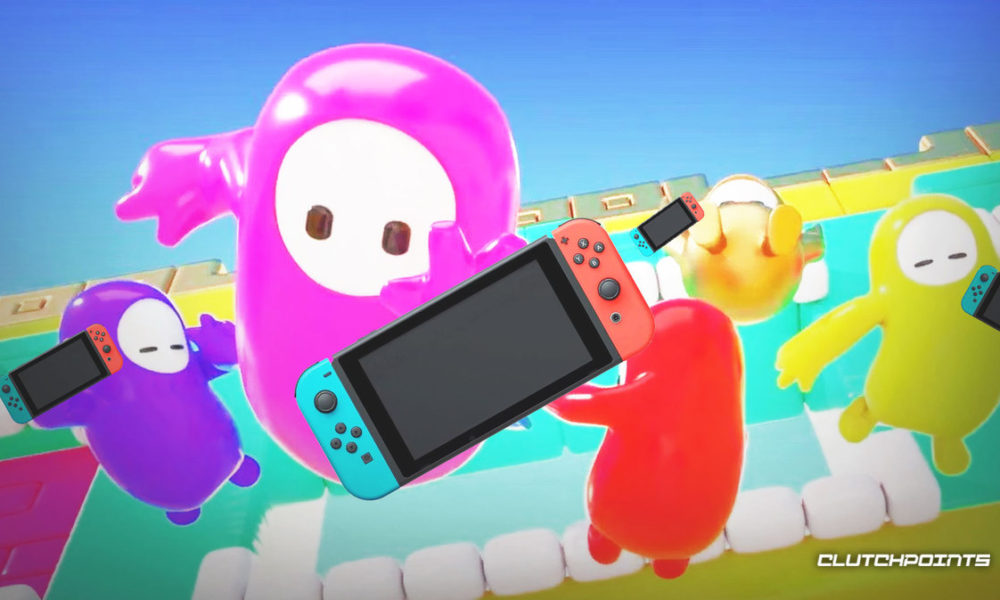 Fall Guys is now free-to-play on all platforms, is now on the Nintendo Switch, but is now also gone from the Steam store front.

Yes, the soul of Fall Guys has been sucked out of the Steam store and has been transferred to the Nintendo Switch as Fall Guys goes free-to-play and headed to Switch and delisted from Steam. PC players who got Fall Guys on Steam before this would still be able to play the game and connect to other players on other platforms like before, but new players will now only be able to buy a new copy of Fall Guys from the Epic Games Store. We said buy, but, actually, no one will ever have to buy the game ever again, as the game has also gone free-to-play. Free to play! On all platforms, including on the Nintendo Switch, which the game has just launched on.

Now, that’s a blast, and we’re sure that Fall Guys will see a resurgence of some form. A lot of players were interested in playing the game to join in on the fun, but were stopped short because of the price tag. Now that the game is free-to-play, and is now on the Nintendo Switch to boot, a lot of new players will come into the game and try to earn crowns. I can definitely name a couple of friends who will, and those friends would most probably invite their friends who used to play Fall Guys to come back as well. So, overall, this is a great move by both Epic Games and Mediatonic. We’re just not sure how long the game can hold the attention of these new fans.