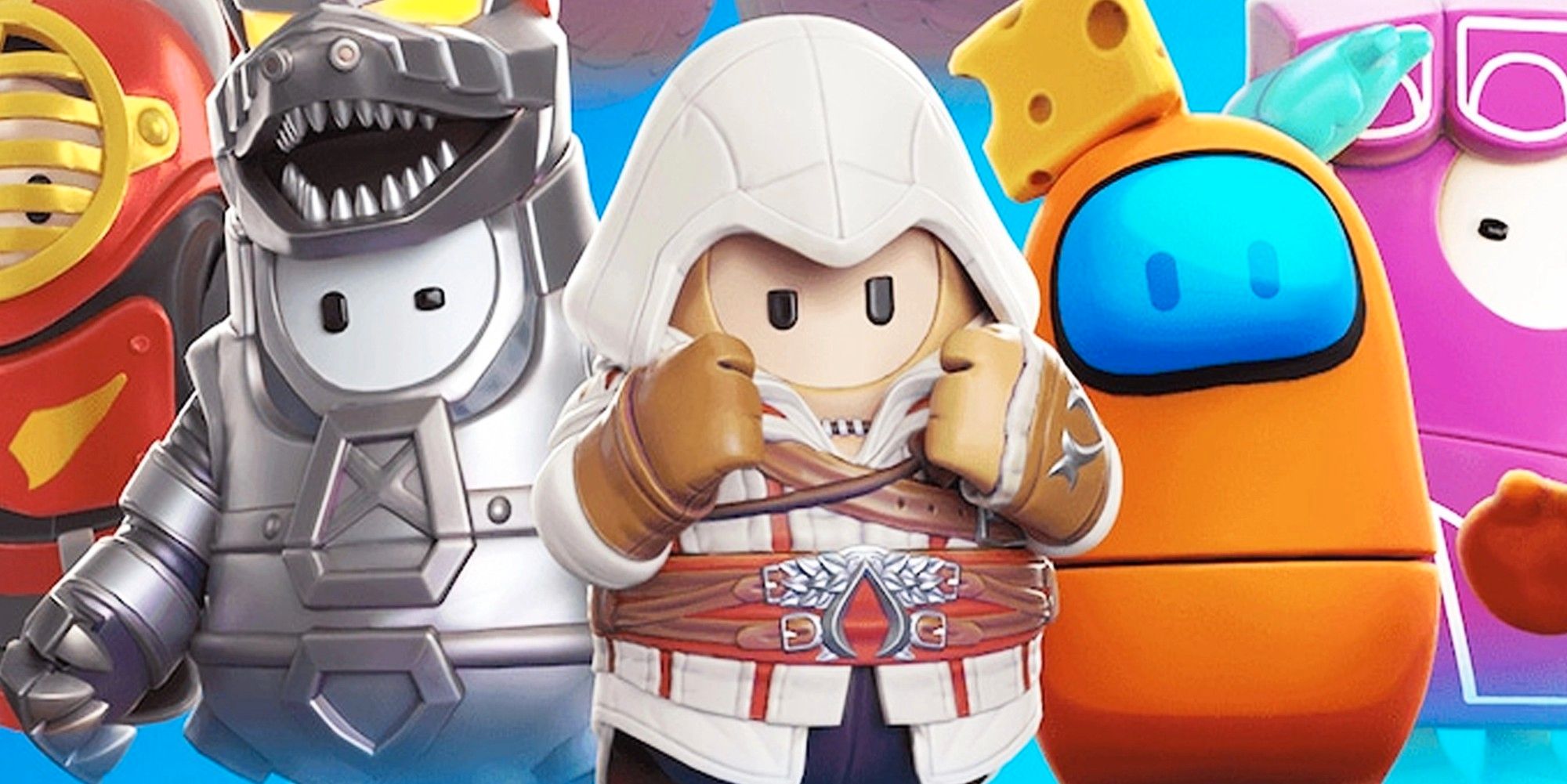 Fall Guys is officially free-to-play. Not just for a few weeks or a month as was the case when it launched on PS Plus. It is now free to everyone forever and has finally launched on Xbox and Nintendo Switch. All of that happened all at once and has naturally resulted in quite a bit of traffic. More traffic than the Fall Guys servers have been able to handle.

THEGAMER VIDEO OF THE DAY

The game went free-to-play and launched on more platforms on Tuesday, and it didn’t take long for Fall Guys’ servers to buckle under the pressure. Players quickly started to report they were unable to join matches, and the Fall Guys Twitter account assured steps were being taken to fix the problem (via Eurogamer). If you’re new to Fall Guys and its social media follies, they tend to tackle things in a light-hearted and amusing fashion, as you can see below.

RELATED: Why Doesn’t Anyone Want To Cross Over With WWE?

“To celebrate our Free for All launch, I baked us a cake, but I dropped it on the servers and now I am cleaning up the frosting from the computery bits,” the tweet reads. There’s even a handy diagram, that looks as if it was sketched up in Microsoft Paint, to show exactly what happened. As for whether the problem has been fixed, matchmaking has started to get a little easier, but it’s still not perfect.

Fall Guys launched on PlayStation and PC during the summer of 2020 and those who played back then will remember the game having similar issues. It would go on to become the most downloaded PS Plus game of all time, a level of popularity Mediatonic clearly wasn’t prepared for. Perhaps the studio didn’t think its relaunch on Switch and Xbox, as well as going free-to-play, would be as popular as it has been right off the bat either.

Since Mediatonic is now owned by Epic, the other change being rolled out for Fall Guys this week is the final step in its Epic Games Store integration. The Takeshi’s Castle-inspired title has been available on Steam until now but will be an EGS exclusive on PC moving forward. If you already own the Steam version of Fall Guys, Mediatonic has confirmed support for the game on the platform will continue.

NEXT: Why Is Apex Legends Suddenly Full Of Seers?