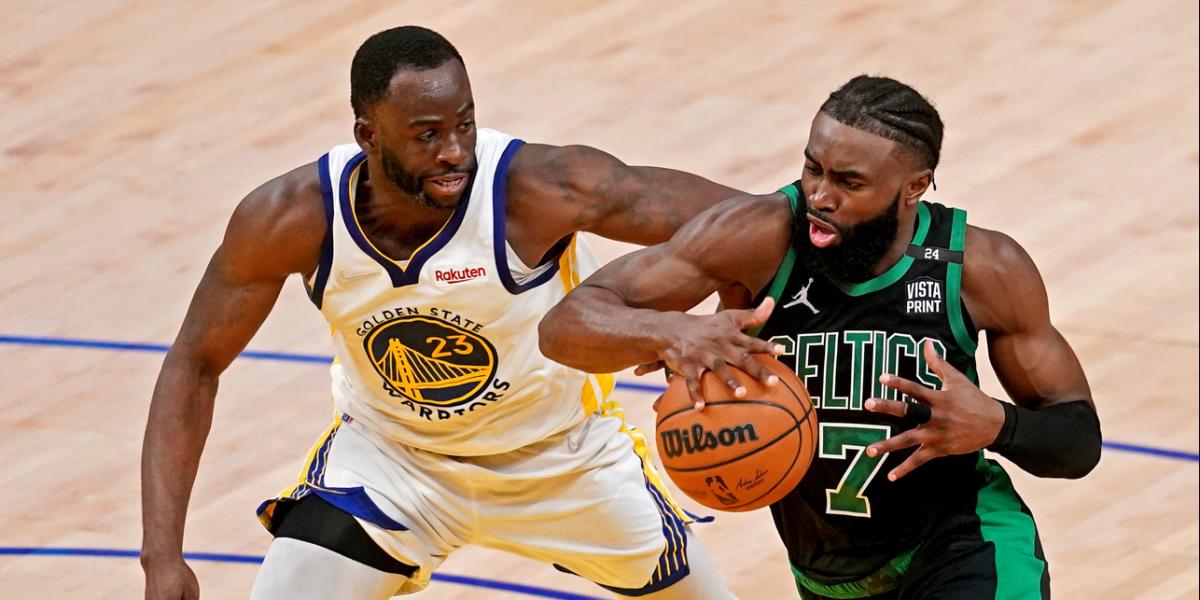 Draymond Green embraced the villain role throughout the NBA Finals. After helping the Golden State Warriors earn their fourth championship since 2015, he took a parting shot at the Boston Celtics.

Green took to Twitter with a message that won’t sit well with C’s fans. The four-time All-Star wrote “The Energy Shifted. 4X,” clearly mocking Jaylen Brown’s “The energy is about to shift” tweet from Jan. 31.

Brown’s tweet turned into a rallying cry in Boston as the Celtics immediately turned their season around. They posted a 25-6 regular-season record from Jan. 31 on.

It’s no surprise Green took the opportunity to add insult to injury. His scuffle with Brown in Game 2 was partly why Celtics fans greeted him with boos and vulgar chants throughout the series. The Warriors trolled the TD Garden crowd by repeating those chants during their locker room celebration.

Green praised the Celtics fanbase after Game 6, but there’s no doubt he found joy in rubbing the Warriors’ win in their face with the mocking tweet. Given how ruthless C’s fans were during the series, it’s tough to blame him.