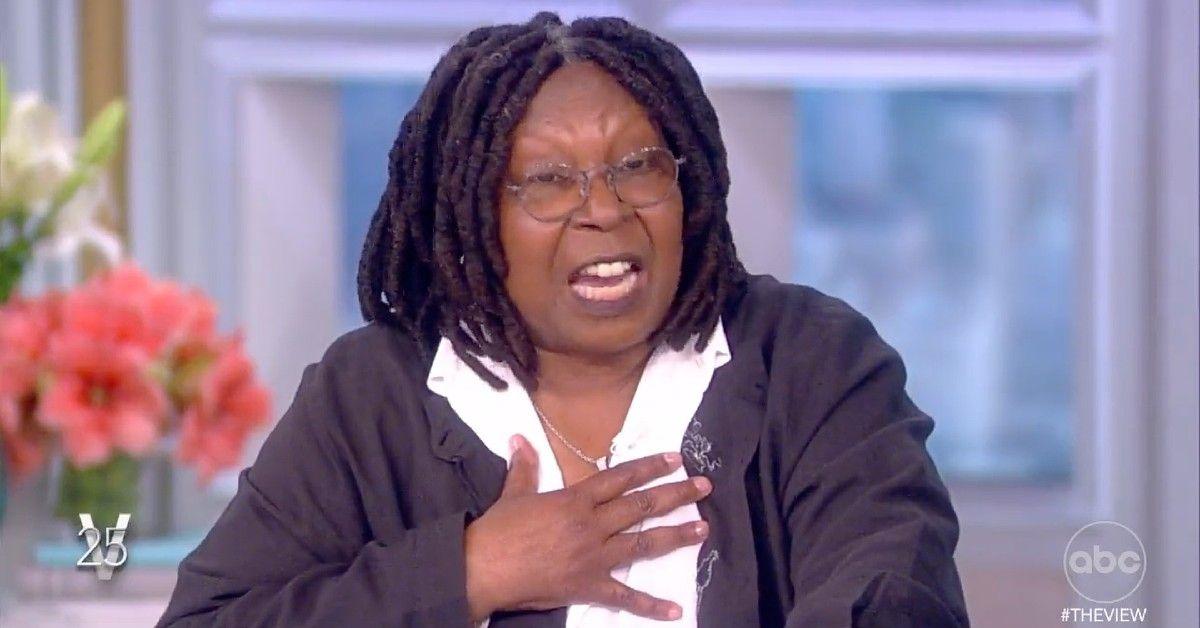 The actress and comedian has been making headlines as of late — and not for anything good. Earlier this week, she and co-host Ana Navarro appeared to awkwardly butt heads when Goldberg accused her of trying to steal her job. As the moderator on the show, Goldberg is in charge of running the segments and deciding when it’s time to move on or cut to break.

‘THE VIEW’ STAR WHOOPI GOLDBERG LASHES OUT AT ROYAL FAMILY, SAYS THEY SHOULD APOLOGIZE FOR SLAVERY

Navarro appeared to try her hand at Goldberg’s role, cutting off the moderator and suggesting it was time to break for commercial. “Maybe we talk a little bit more about that when we come back,” Navarro told Goldberg, who made it clear that the decision wasn’t her call, sarcastically responding: “Oh, you wanna do this?”