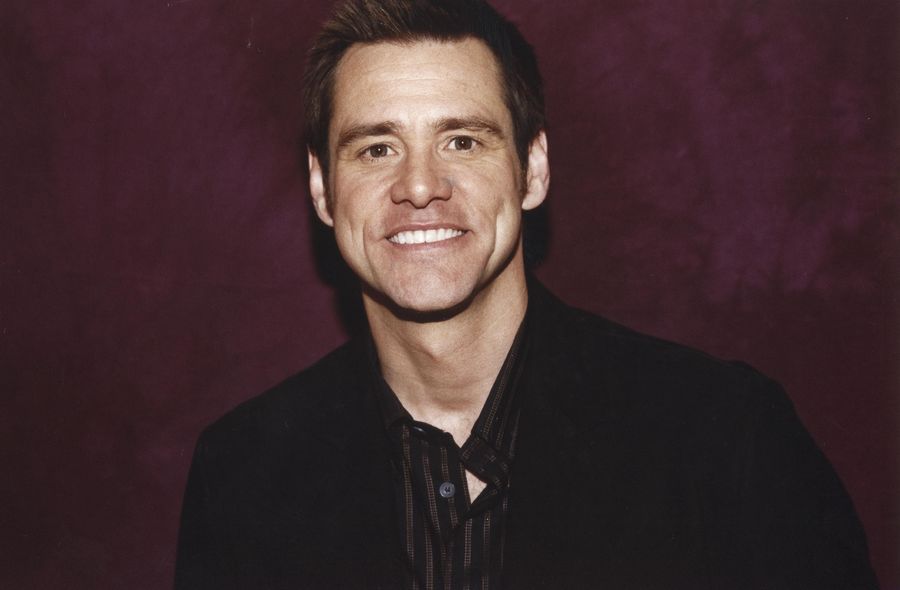 When we think of Jim Carrey, we normally consider the man with the elastic face who gave us some of Hollywood’s favourite zany characters when such as Ace Ventura: Pet Detective and The Mask. The broader list of iconic movies in which he has played a starring role is quite astounding, which includes the likes of Dumb and Dumber, Batman Forever, Liar Liar, Me, Myself & Irene, and Bruce Almighty.

If it’s not his colourful roles in the aforementioned movies, Carrey‘s turns in timeless dramas such as The Truman Show, Man on the Moon and Eternal Sunshine of the Spotless Mind are what spring to mind. We often kid ourselves into thinking that Carrey is purely a comedian, but he’s so much more than that.

Interestingly, when discussing Carrey’s career, one thing fans often forget is that he appeared in Kick-Ass 2 in one of his best roles. Although Carrey had appeared as The Riddler in Batman Forever, this superhero movie was a different prospect from the jovial fun of Joel Schumacher’s 1995 outing.

Based on the Image Comics graphic novel of the same name, the Kick-Ass films, whilst comedies, are also brutally violent, which meant that when it was announced that Carrey would be joining the cast for the 2013 sequel, very few knew what to expect.

While the second instalment failed to live up to the success of the first, it is still a good film, and one of its best aspects is Jim Carrey as the unhinged Colonel Stars and Stripes. However, looking back on the project almost immediately after filming wrapped up, Carrey expressed profound feelings of regret.

In the year before Kick-Ass 2 hit cinemas in August 2013, America was rocked by one of its worst tragedies in living memory. On December 14th, 2012, Adam Lanza killed 26 people at the Sandy Hook Elementary School in Newtown, Connecticut before turning the firearm on himself. Understandably, the shooting paralysed the country, but no gun control legislation was ever introduced, and this saddened Carrey, whose relationship with Kick-Ass 2 was now soured beyond repair.

“I did Kickass a month before Sandy Hook and now in all good conscience I cannot support that level of violence,” he wrote on Twitter in June 2013, “I meant to say my apologies to others involve [sic] with the film. I am not ashamed of it but recent events have caused a change in my heart.”

Carrey then disclosed that the Sandy Hook tragedy opened his eyes. Around the time of the film’s premiere, he stopped himself from promoting the project, and since, he has been a prominent advocate of gun control. Perhaps more significantly for his career, after Kick-Ass 2 he has never worked in another movie that uses excessive violence.