Press play to listen to this article LONDON — It’s Westminster’s oldest cliché — but a week really is a long time in politics. Seven days ago, Liz Truss was watching her fledgling bid for the Conservative leadership falter after the first round of voting left her in a distant third place. Fast-forward one week … Read more 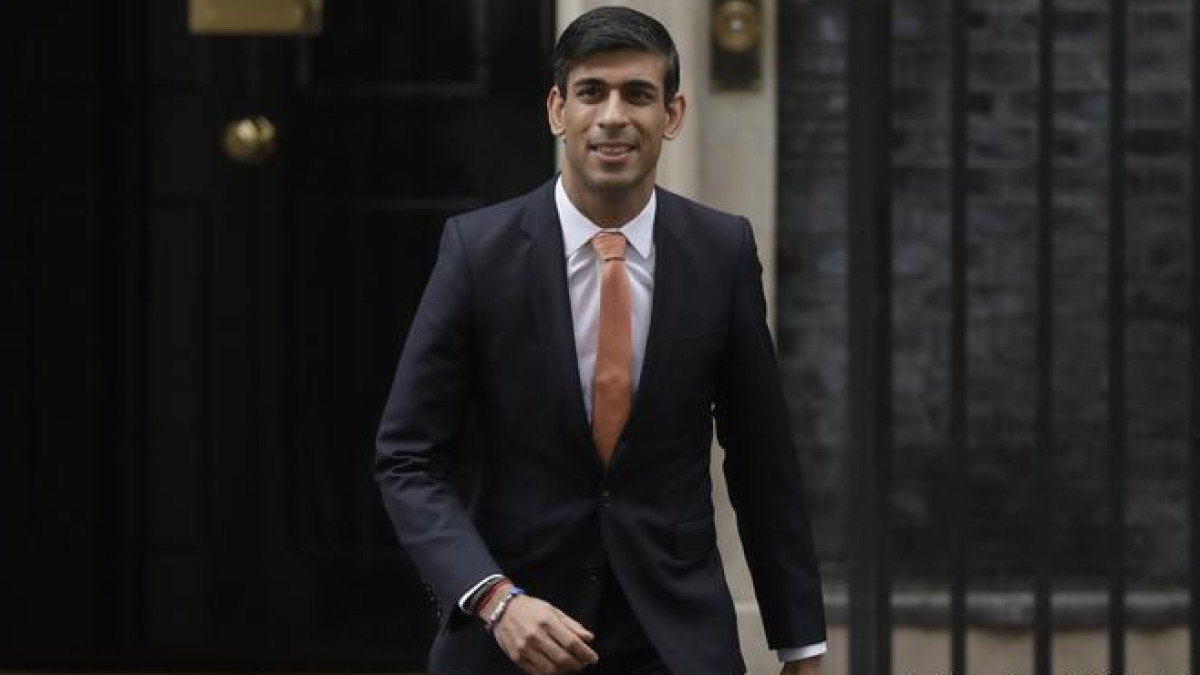 With the political crisis unfolding in the United Kingdom (UK) after Boris Johnson’s resignation and his relegation to caretaker Prime Minister (PM), Rishi Sunak, the former finance minister, is among one of the favourites to replace Johnson as the next British premier. If it happens, the 42-year-old could become the first Indian-origin prime minister of … Read more Boris Johnson resigned as UK Prime Minister following a series of resignations from his ministers who sailed him through thick and thin times of his tenure but finally said it had become “too much”. Rishi Sunak, who resigned as UK Finance Minister two days ago, is a top contender to be the … Read more 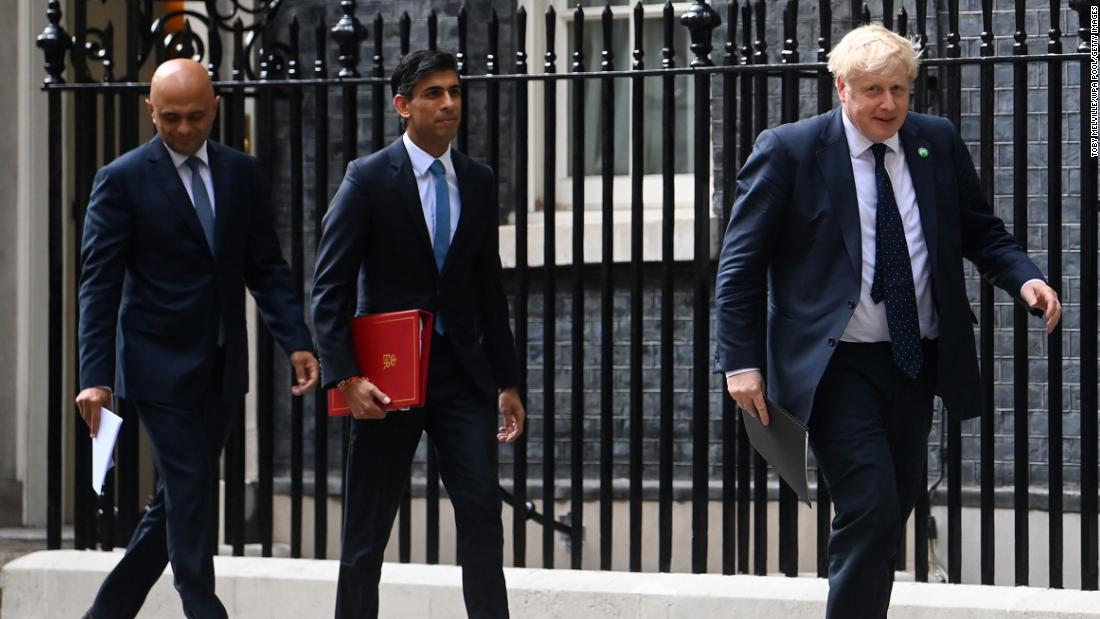 Chancellor Rishi Sunak and Health Secretary Sajid Javid both announced they were quitting in letters posted to Twitter within minutes of each other on Tuesday evening. “The public rightly expect government to be conducted properly, competently and seriously,” Sunak said in his resignation letter. “I recognise this may be my last ministerial job, but I … Read more