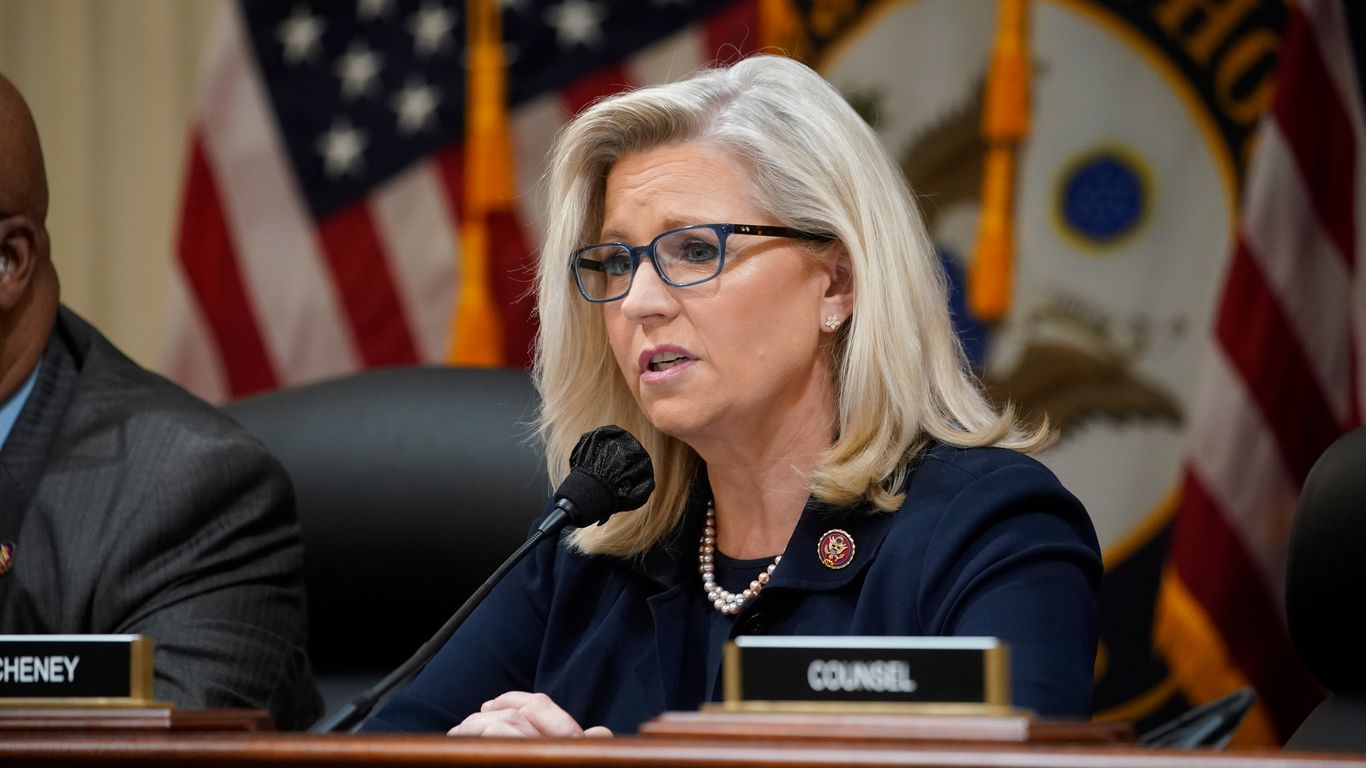 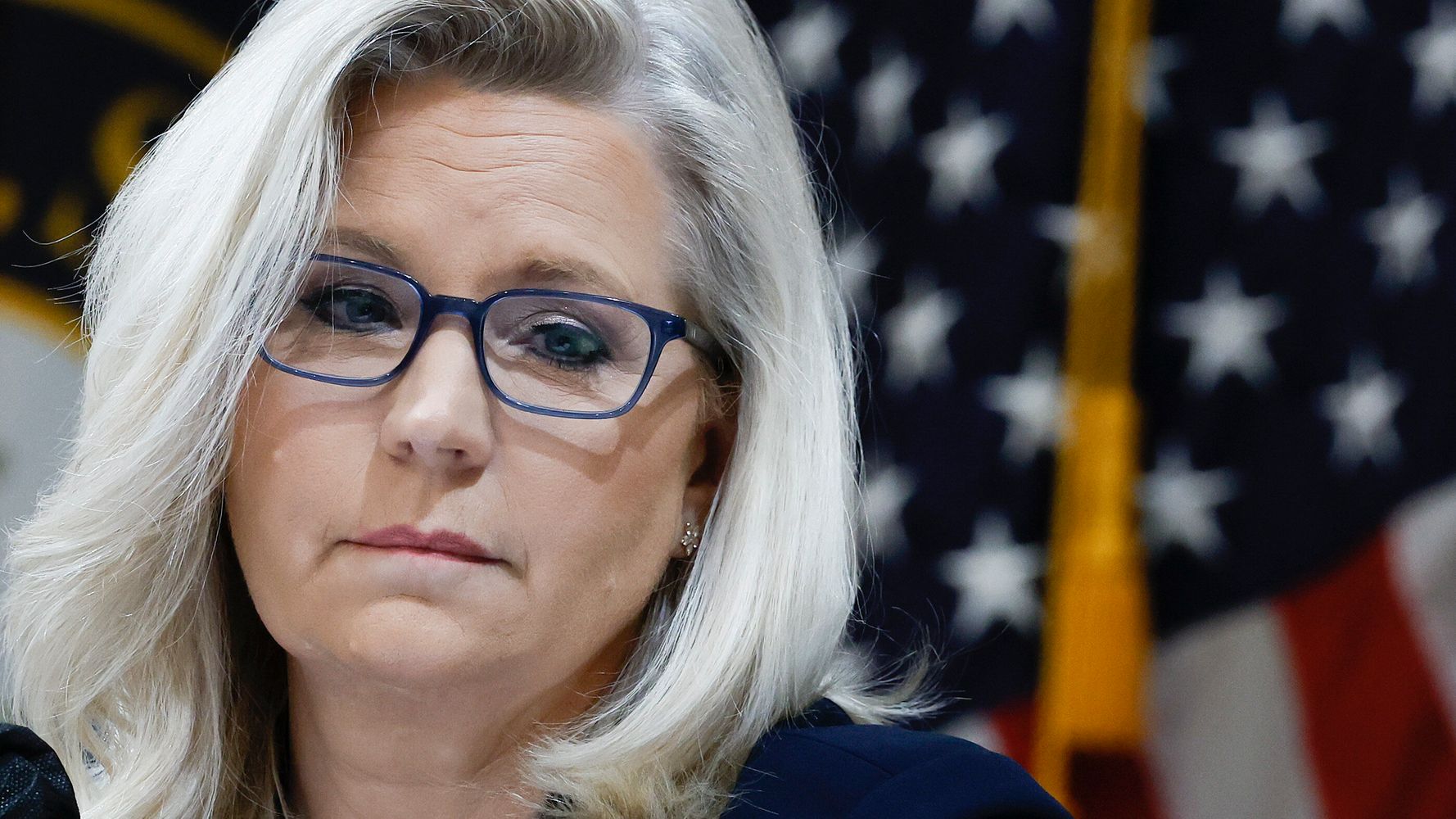 Allies of former President Donald Trump have tried to intimidate people with knowledge of what was going on inside the White House around the time of the Capitol attack, Rep. Liz Cheney (R-Wyo.) revealed Tuesday at the conclusion of a shocking congressional hearing. Cheney, who serves as vice chair of the House committee investigating the … Read more 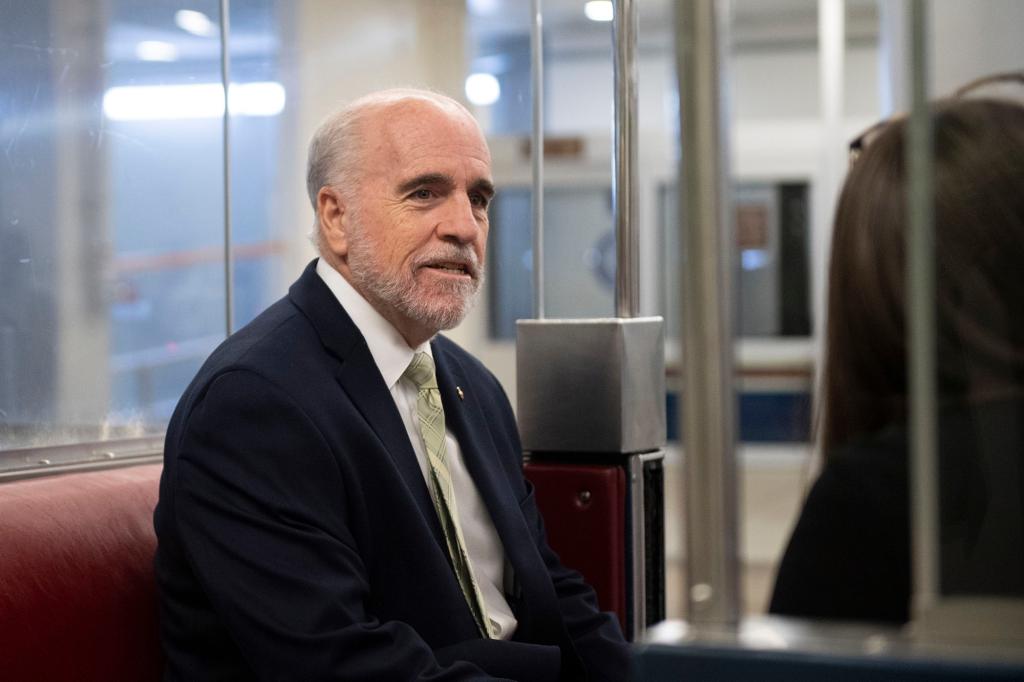 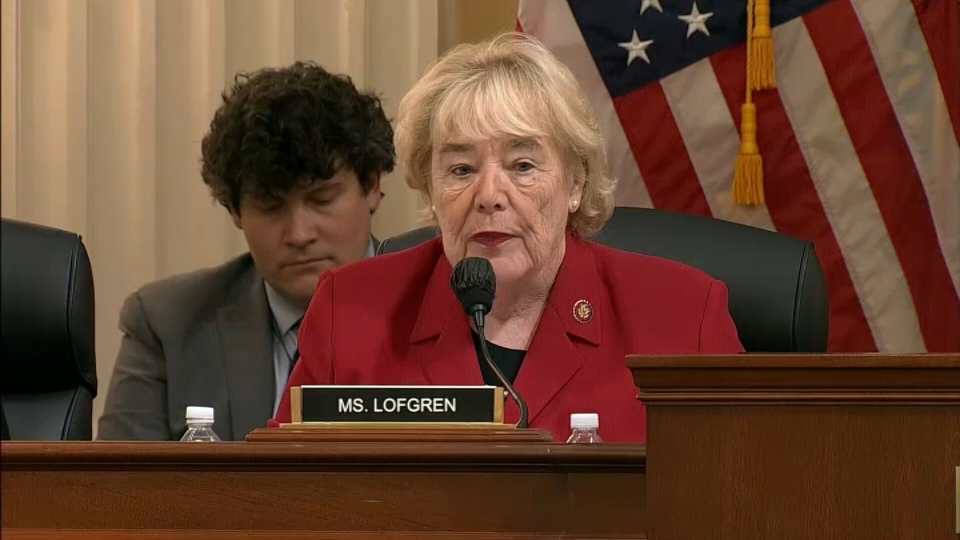