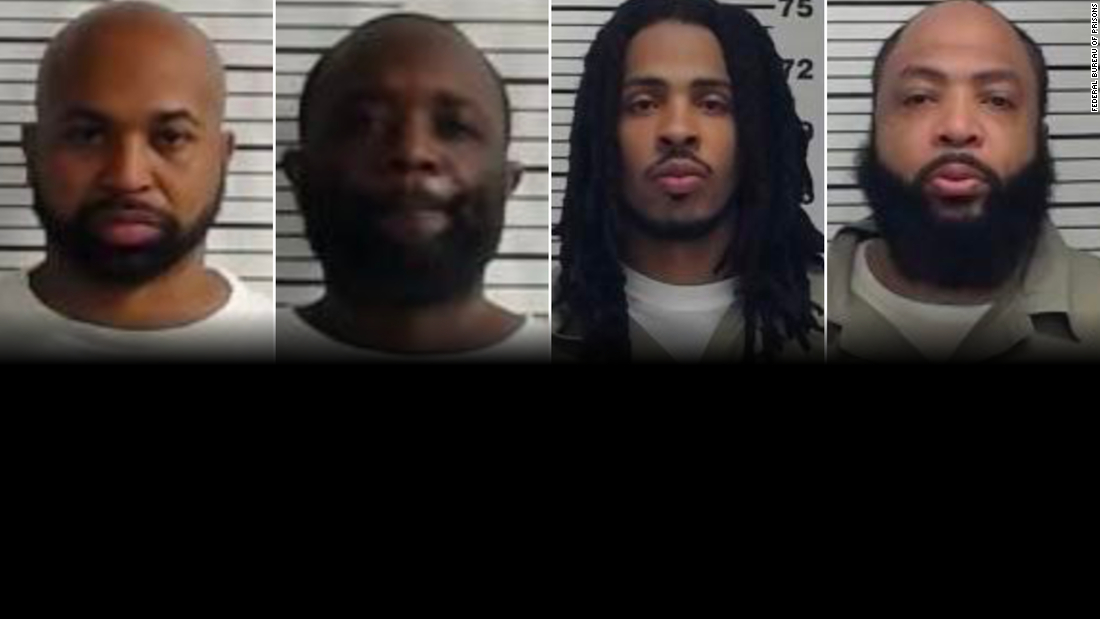 Details of the escape were not included in the news release, beyond the BOP calling it a “walkaway.”

The US Marshals Service, FBI and other law enforcement agencies are assisting in the search for the four men, according to the BOP.

Federal Correctional Complex Petersburg’s satellite camp is listed as a minimum-security facility, which currently houses 185 male inmates, according to the BOP.