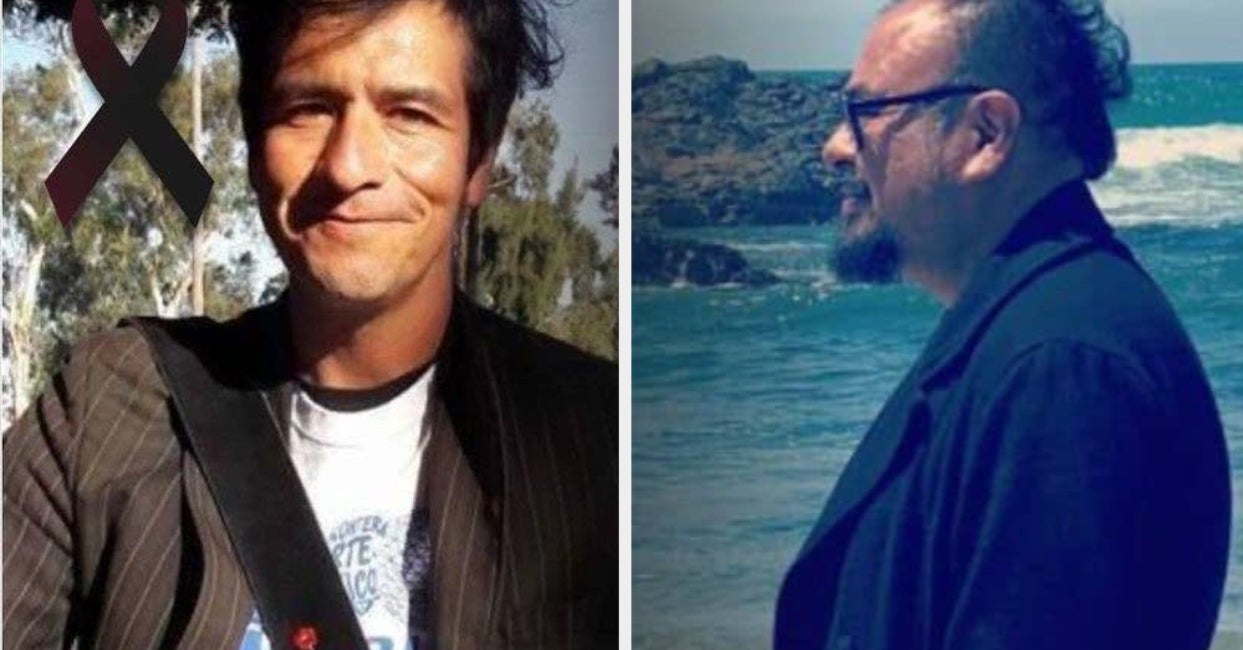 Two actors from the Netflix series The Chosen One died after a van connected to the production crashed in Mexico’s Baja California peninsula Thursday.

The wreck did not happen on set but while actors and crew members were in transit from Santa Rosalía to the local airport, a Netflix spokesperson told BuzzFeed News. Two other cast members and four crew members were also injured, but their conditions remain stable.

Netflix said Saturday that it did not have a comment while the investigation is ongoing.

Screenwriter Faisal Lutchmedial, who worked with Mufote in the 2021 short film Beneath Us, wrote on Twitter, “Paco was kind, caring, and sensitive, and this came out in his work. He was so well loved in the community and that was immediately clear for me as an outsider. I am so very sorry for his loved ones and all that were touched by his spirit.”

Production company Redrum has paused the production of the series, which is based on the comic book series American Jesus, about a 12-year-old who learns he is the second coming of Jesus Christ.

SAG-AFTRA said in a statement that it has been in contact with Netflix and the local actors union and is investigating.

“On set safety is always our top priority,” SAG-AFTRA said. “We will continue to take all necessary steps to ensure that our members and others are safe in their workplace.”

On the two actors’ Facebook pages, fans and friends posted an outpouring of condolences and grief, as well as demands for an investigation into what caused their deaths.

“I am eternally grateful to have crossed your path, my friend,” Coral Alonso Méndez wrote for Mufote. “You were and always will be one of the most wonderful people to ever cross this world. Thank you for your art, thank you for your heart and thank you for being the light in my life and in the lives of many. I will always carry you with me.”

As questions remained about their deaths, multiple people called out poor working conditions on the production. Set working conditions — in Hollywood and other locations — have become a source of outcry in recent years as production companies seek to produce more content quickly and cheaply to meet the demands of streaming services and consumers.

Novelist Rick Zazueta said in a Facebook post, “For weeks now people close to this production know that the logistics have been terrible. The actors have not stopped complaining about how poorly they are being treated specifically in the subject of transport and logistics.” Actors, Zazueta wrote, were being “transported like livestock to save … a few pesos.” He called for changes to the Mexican film industry and added that Netflix had blood on its hands.

Liliana Conlisk Gallegos, a friend of Mufote’s, told the Daily Beast that those involved with production shared “reports of abuse and exploitation.”

“It pains me to think he was taken advantage of, that he was being forced to work in subpar conditions, especially for a multimillionaire company like Netflix,” Gallegos said.

Actor Fernando Bonilla, a friend of Garduño’s, tweeted that the production must release how many hours of rest the driver had before losing control of the van. He pointed to other television and film productions that overworked their drivers.