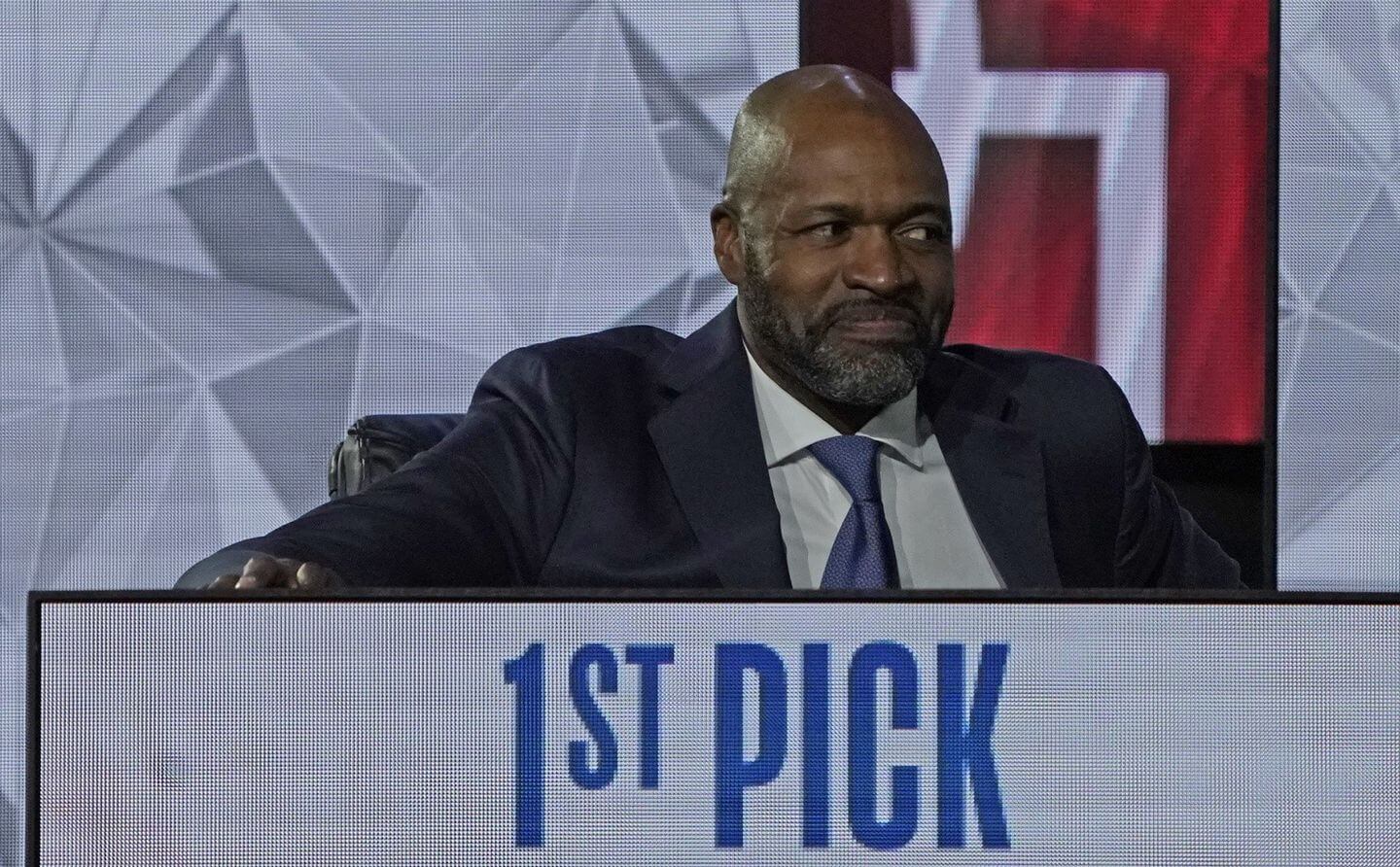 The NBA Draft is inherently an optimistic endeavor. It’s all about hoping for a better tomorrow. So it is that after many months of flying, driving, sleeping (but not enough), grinding, and most of all watching, Finch is ready once again to open a window into the future. After all these years, he still believes in a place called hoop.

Who is Finch, you ask? He’s not a person, but rather an amalgam of people — seven, to be exact. That’s how many scouts I interviewed to get their opinions on 50 of the top prospects who will be among the chosen in the 2022 NBA Draft on Thursday night. In return for brutal candor, I granted my scouts anonymity. Then I took their assessments and merged them into a single paragraph uttered by a character named Finch. That moniker was suggested by the best basketball writer of all-time, Alex Wolff, who coined the term in homage to Scout Finch, the narrator in the greatest novel ever written, “To Kill A Mockingbird.”