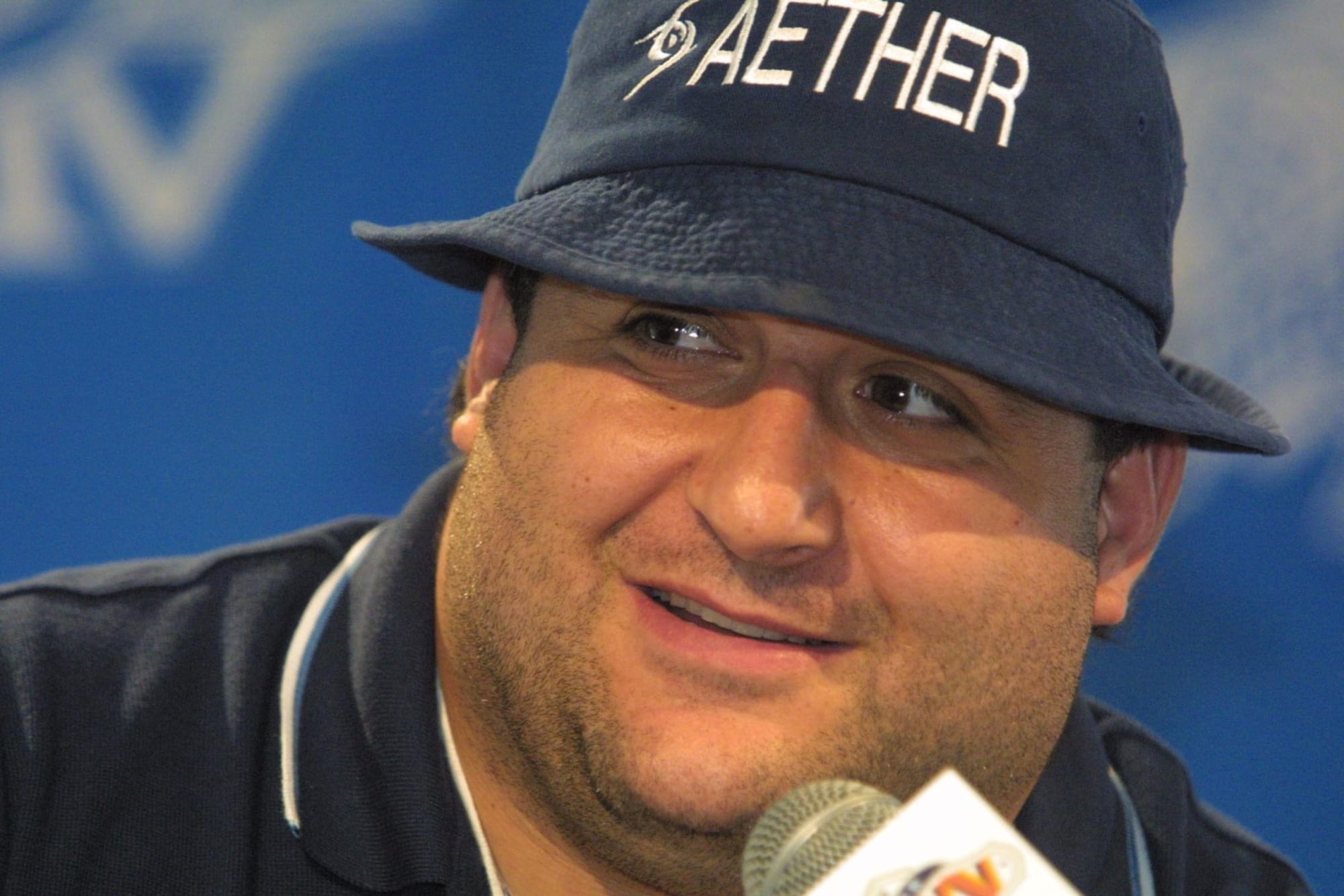 The NFL world mourns the loss of Tony Siragusa, a former defensive tackle that played with the Indianapolis Colts and Baltimore Ravens.

On Wednesday, it was reported that legendary defensive tackle Tony Siragusa passed away at the age of 55. At the time of writing, a cause of death has not been released. Siragusa was affectionately known as “Goose” and played 12 seasons in the NFL.

Siragusa got his start in the league with the Indianapolis Colts as an undrafted free agent in 1990. He was able to make the team and eventually emerge as a dominant defensive tackle in the NFL, playing a long and productive career.

Colts team owner, Jim Irsay, took to Twitter to mourn the loss of Siragusa, saying, “I’m heartbroken as is all of Colts Nation.”

He remained with the Colts for seven seasons and racked up 16.5 sacks, and 405 tackles. In 1997, Siragusa decided to move on to the Baltimore Ravens where he became an integral part of their dominant defense.

Siragusa played five seasons with the Ravens and his stint in Baltimore was highlighted by a Super Bowl 35 victory in 2000 when the Ravens won due to one of the greatest defenses in NFL history. Siragusa would play one more year after that before retiring at the end of the 2001 season.

The Goose squeezed 200 fun loving years into 55!! He was one of the most physically strongest players I have ever seen in 50 years💪🏼🏈 In Greece,they would ask 1 question at the end of one’s life; Did He Have Passion? In Tony’s case..Yes He Did!!💪🏼🙏🏼🙏🏼❤️

The NFL world mourns the loss of Tony Siragusa

Following his retirement, Siragusa transitioned into a successful career as an NFL sideline reporter and analyst for Fox. He won over many more fans with his huge personality as he found unique ways to deliver reports and break down football.

With so much personality, Siragusa also had a career as an actor, appearing in several films and series. He famously played the role of Frankie Cortese in the classic series “The Sopranos.”

Tony Siragusa was a fun player that made an impact on and off the field. He was able to carve a path for himself in the NFL after going undrafted and eventually used his personality to excel at much more than just football.