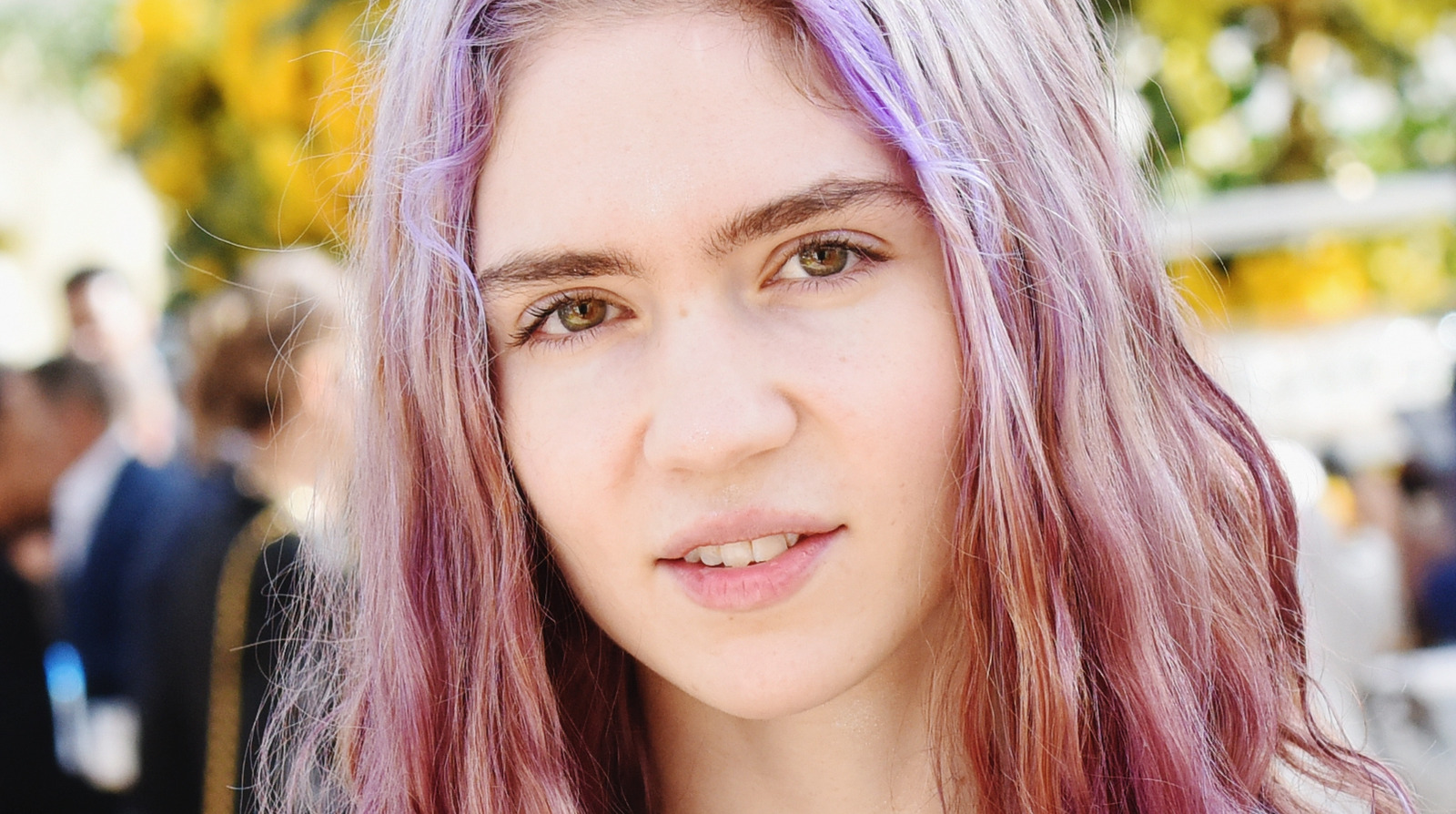 At first glance, it might seem like the BuzzFeed author had the right idea. Mayo and couscous and celery? Not everyone’s cup of tea. However, there were others who decided to give it a try as well. Since Grimes never really mentioned specific requirements for Sludge aside from using a “ton of veganaise,” there’s some wiggle room for recreating this dish. And there was clearly some guesswork involved for those who tested it.

One YouTuber gave their interpretation a go, only to spit it out in revulsion. Clearly, he was not a fan. On Reddit, several conversations popped up about trying Grimes’s recipe. One r/SafeFood user tried it out for a low-calorie meal and said it tasted “hella good.” On the Grimes Reddit, multiple people said that the recipe’s output looked pretty darn good. One pro-Sludge commenter also said that adding balsamic vinegar and minced onions will improve the quality of the meal.

Grimes herself seemed to be a bit torn on this particular pregnancy meal. In her video, she even admitted that it’s “weirdly good” but at the same time, noted that it was “kind of gross” and “sludgy.” So while it may not be our cup of tea, who are we to judge?