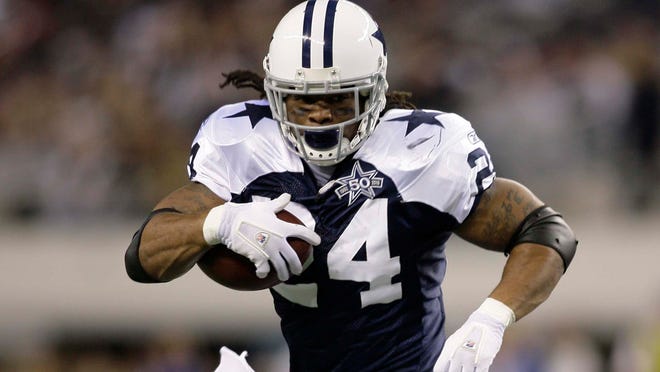 Correction/clarification: A previous version of this story had an incorrect year for the Hell in a Cell match. It was 1998.

The WWE lost a pair of its longtime referees over the weekend with the deaths of David Hebner on Friday and Tim White on Sunday.

White began his career of more than two decades in 1985, working with Andre the Giant on a part-time basis. He later moved up to officiate high-profile matches such as the legendary Hell in a Cell Match in 1998 between Undertaker and Mankind at King of the Ring.

He and his brother, Earl Hebner, were both WWE referees.

NEWSLETTER: All the sports news you need to know delivered right to you!

The Hebner brothers pulled off what the WWE called “one of the most memorable events” in its history during a WWE title bout in 1988 between Andre The Giant and Hulk Hogan:

With Dave locked in a closet, Earl and “Million Dollar Man” Ted DiBiase laid a trap for The Hulkster. As Dave joined Earl in the ring, he had the befuddled Hogan seeing double in disbelief.