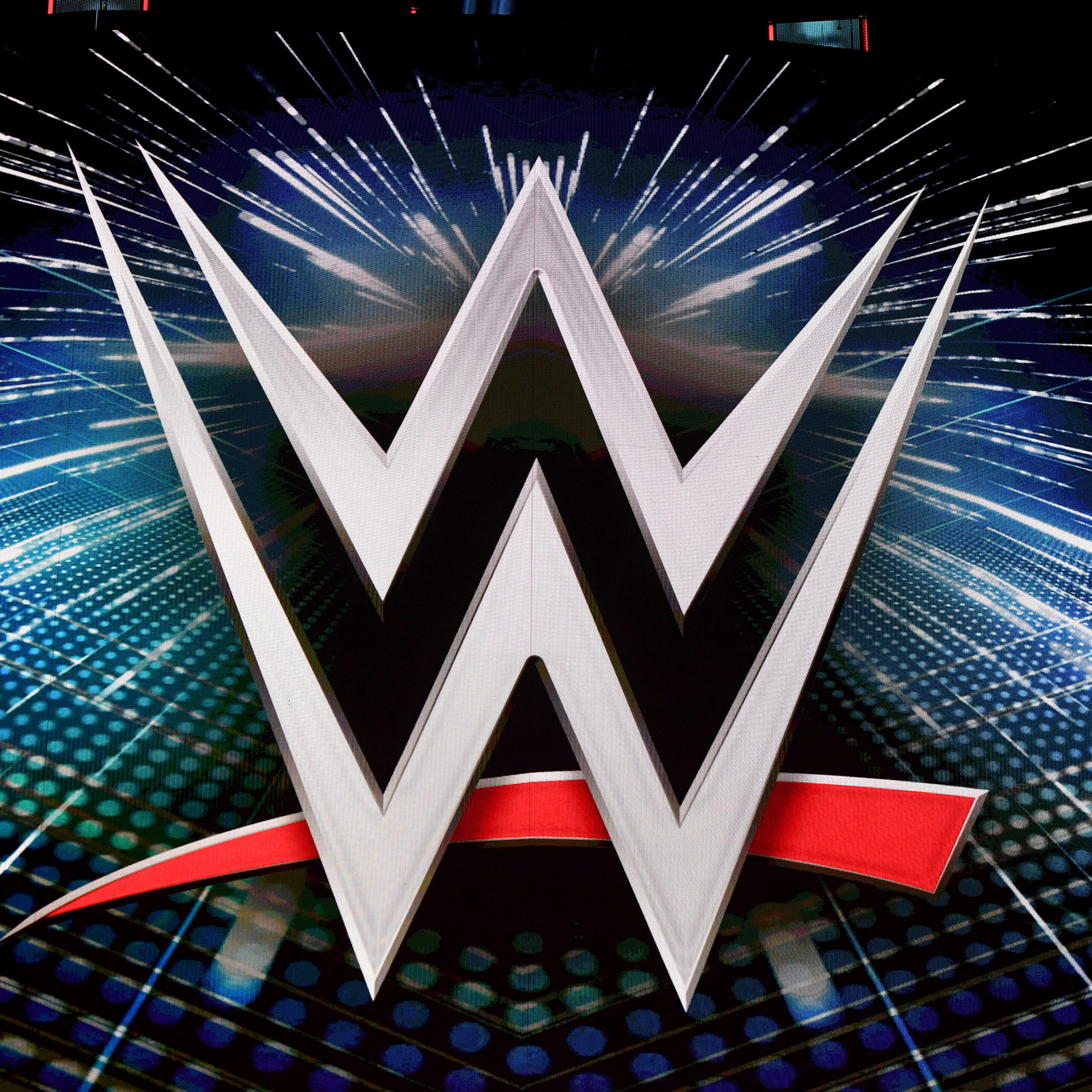 I’m so sad. Just don’t really know what to say. Today we lost one of the good ones…….My uncle David. He was one of the best humans in the world. Thank you all for all the outpouring of messages and support. This is a tough one. I Love You Uncle David. God got a good one. 🙏

Dave is best known for his run in WWE from 1986 to 2005, during which time he primarily served as a referee before transitioning into a backstage role as a road agent during the latter portion of his career.

In February 1988, Hebner was part of one of the most famous angles in pro wrestling history when Andre the Giant controversially beat Hulk Hogan for the WWE Championship on The Main Event.

The referee counted to three despite Hogan’s shoulder being up, which led to another referee who looked identical to the one in the ring running out to challenge the decision.

It turned out that the referee in the ring was Earl Hebner, who was Dave’s identical twin brother and went on to have a lengthy officiating career in WWE and elsewhere in his own right.

The storyline as told by WWE was that “Million Dollar Man” Ted DiBiase had paid a man to get plastic surgery in order to look exactly like Dave Hebner, which explained Earl’s identical appearance to Dave.

Dave was released from his WWE contract in 2005 and did little in major wrestling promotions after that aside from an appearance in TNA later that year.

It was revealed in a class-action lawsuit filed against WWE in 2016 by several former wrestlers and employees that Hebner was suffering from Parkinson’s disease.