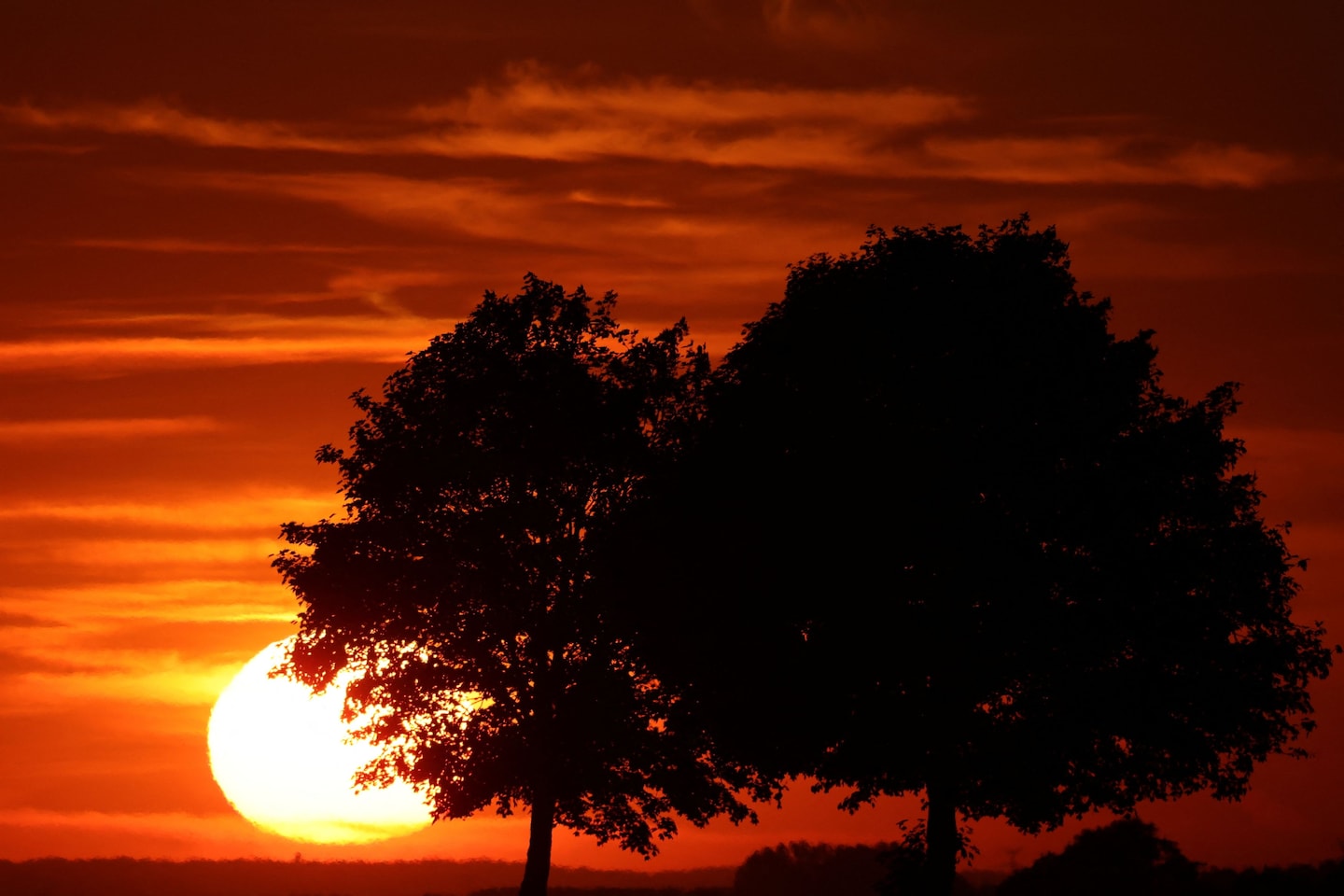 Early dawn, late dusk. If you’ve been enjoying these enchantingly long, bright days, Tuesday is a day to savor. June 21 is the summer solstice, the longest day and shortest night of the year in the Northern Hemisphere.

The 2022 summer solstice arrives at 5:14 a.m. Eastern time. At this precise moment the sun appears directly over the Tropic of Cancer — as far north as it appears in the sky all year. Around the solstice, the sun’s northward movement in the sky appears to pause briefly before reversing direction for the next six months.