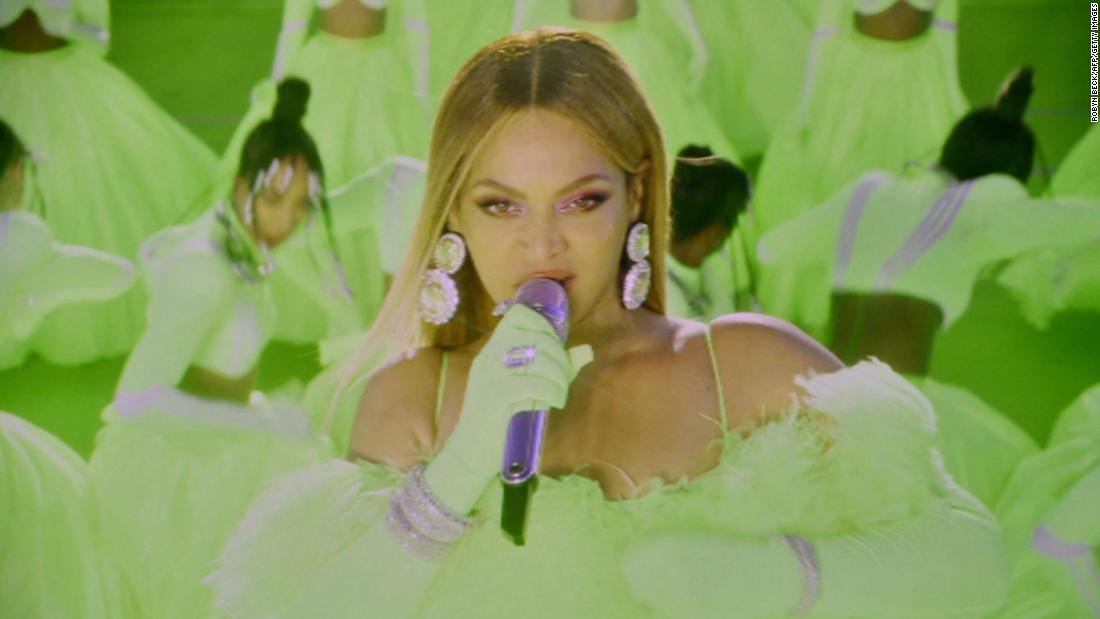 Beyoncé released her new single early on Monday and it’s safe to say “Break My Soul” did its part to break the internet.

With its house music vibe, the dance track marked the return the Bey Hive (as her devout fan base is known) was more than ready for.

“You won’t break my soul,” Beyoncé sings in the chorus with lyrics that let it be known she’s fully aware of her power.

“Imma let down my hair/’Cause I lost my mind,” she sings. “Bey is back and I’m sleeping real good at night/The queens in the front and the doms in the back/Ain’t takin’ no flicks but the whole clique snapped.”

“It feels surreal to be on the track with the Queen Beyonce once again,” Big Freedia tweeted. “I’m so honored to be (a part) of this special moment I’m forever grateful lord. Someone please catch me.”

The superstar had announced on Monday that the song would release at midnight, but made a surprise early drop on Tidal, the streaming service owned by her husband, rapper Jay-Z.

“Break My Soul” is the first single off of her forthcoming “Renaissance” album which is set to come out July 29.

In 2020, Beyoncé’ released the single “Black Parade” in honor of Junteenth.

The Grammy winner’s last visual album, “Black Is King,” released that same year as a companion project to her curated album “The Lion King: The Gift.” She voiced the character of Nala in Disney’s 2019 “Lion King” remake.

Her last full-length album was “Lemonade” in 2016.