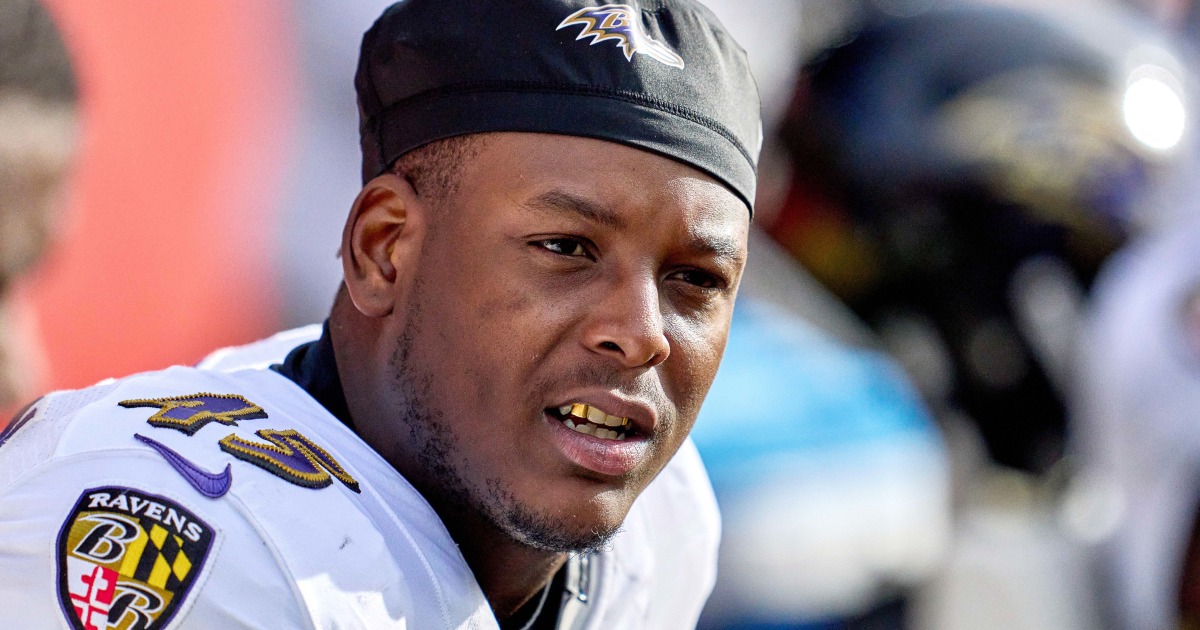 “We are profoundly saddened by the passing of Jaylon Ferguson,” the team said in a statement. “He was a kind, respectful young man with a big smile and infectious personality. We express our heartfelt condolences to Jaylon’s family and friends as we mourn a life lost much too soon.”

The Ravens did not disclose details of Ferguson’s death.

Baltimore police responded just before 11:30 p.m. to a report of a questionable death and found Ferguson “unresponsive, being treated by medics,” the department said in a statement.

He never regained consciousness and was pronounced dead at the scene, according to the statement.

“No signs of trauma was found or foul play suspected at this time but investigators are not ruling out the possibility of an overdose,” police said.

A medical examiner will determine the cause of death.

At Louisiana Tech, in 2018, Ferguson made 45 sacks, breaking an NCAA record and validating his nickname of “Sack Daddy.” His jersey number with the Ravens was 45.

The Ravens drafted him in the third round the next year. Ferguson was preparing for his fourth season with the team.

A tweet from the Ravens said Ferguson was “a kind, respectful young man with a big smile and an infectious personality.”

The NFL and his teammates shared their shock and condolences on social media, too.

In a statement to NBC News, Ferguson’s agent described him as “a wonderful young man full of love and life.”

“He will be remembered not just as a football player, but as a great father, son, brother and friend,” the agent, Safarrah Lawson, said. “The family asks for your continued prayers.”

Elisha Fieldstadt is a breaking news reporter for NBC News.