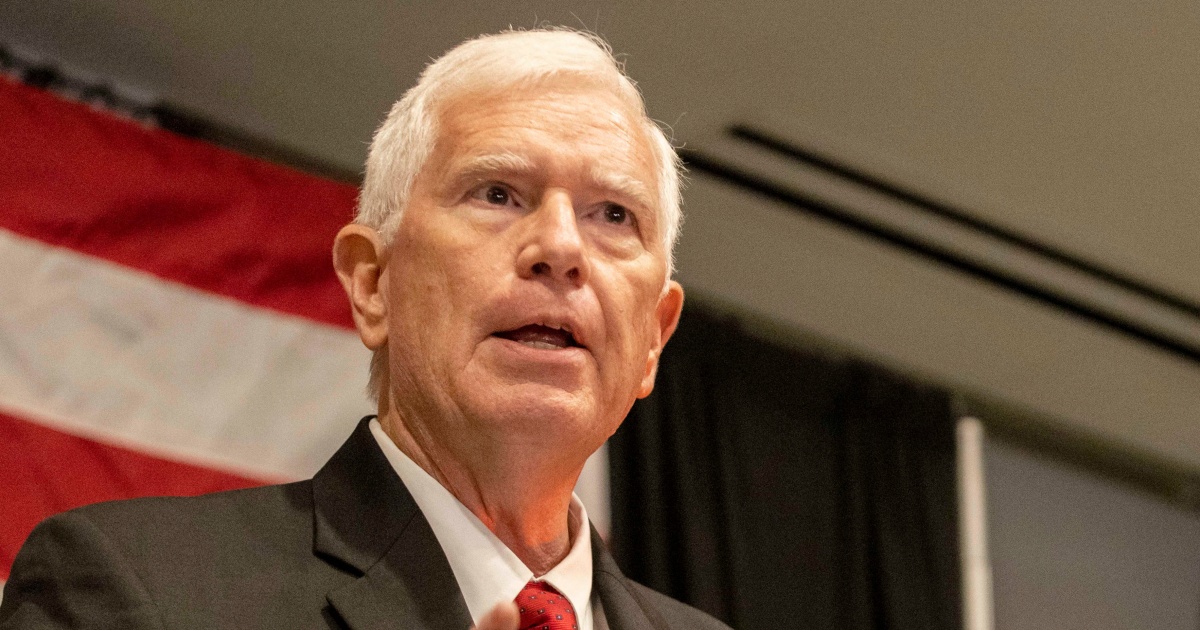 Five years ago, Rep. Mo Brooks saw a unique opportunity to become a U.S. senator. Jeff Sessions had just left Capitol Hill to become the attorney general, and the Alabama congressman was ready for a promotion. He even thought he could receive support from Donald Trump — the incumbent president to whom Brooks had offered unconditional support.

That didn’t work out. In the 2017 special election, Trump brushed off the Republican lawmaker and threw his support behind Luther Strange, who ended up losing to Roy Moore in a GOP primary.

When Sen. Richard Shelby announced his retirement, Brooks saw the same opportunity again, and this time, he thought he knew exactly how to succeed. When launching his Senate candidacy in March 2021, his opening pitch to voters, made alongside Stephen Miller, couldn’t have been Trumpier: “In 2020, America suffered the worst voter fraud, and election theft, in history.”

A Trump endorsement soon followed. The pieces were in place. The far-right congressman was on track to become a senator.

Or so it seemed at the time. NBC News reported overnight:

It was not close. With nearly all of the votes tallied, Brooks trailed by 26 points. Alabama has 67 counties, and the congressman appears to have lost 66 of them.

The turning point in the race came in March, when Trump un-endorsed Brooks. The former president concocted a literally unbelievable pretext, but the political calculus was obvious: Trump became convinced that Brooks would eventually come up short, and he thought he’d look bad if another one of his preferred candidates lost.

Instead he looked bad by abandoning an ally who’d done everything possible — up to and including delivering radical remarks at Trump’s pre-riot Jan. 6 rally — to make him happy.

Down in the polls and with the writing on the wall, Brooks said last week, “It’s quite clear that Donald Trump has no loyalty to anyone or anything but himself.”

It took the Alabaman a little too long to learn this, but that was the only sensible conclusion.

As we’ve discussed, it’s no secret that Trump has long been preoccupied with a twisted approach to loyalty: He’s skeptical, if not hostile, toward those who fail to genuflect around him to his satisfaction.

But Brooks is the latest Republican to learn a valuable lesson: Trump sees loyalty as something he’s supposed to receive, not bestow.

The congressman isn’t the first to have this experience with the former president, and he very likely won’t be the last.

Steve Benen is a producer for “The Rachel Maddow Show,” the editor of MaddowBlog and an MSNBC political contributor. He’s also the bestselling author of “The Impostors: How Republicans Quit Governing and Seized American Politics.”